The ONCA Gallery has re-opened! Opening times are Wednesday to Friday, 1 – 6pm. Please check specific listings, in case of variation. Our exhibitions remain available to view online. The ONCA Barge is open on Fridays for Community Mornings, Dresscue and for one-off events. See below for more information. 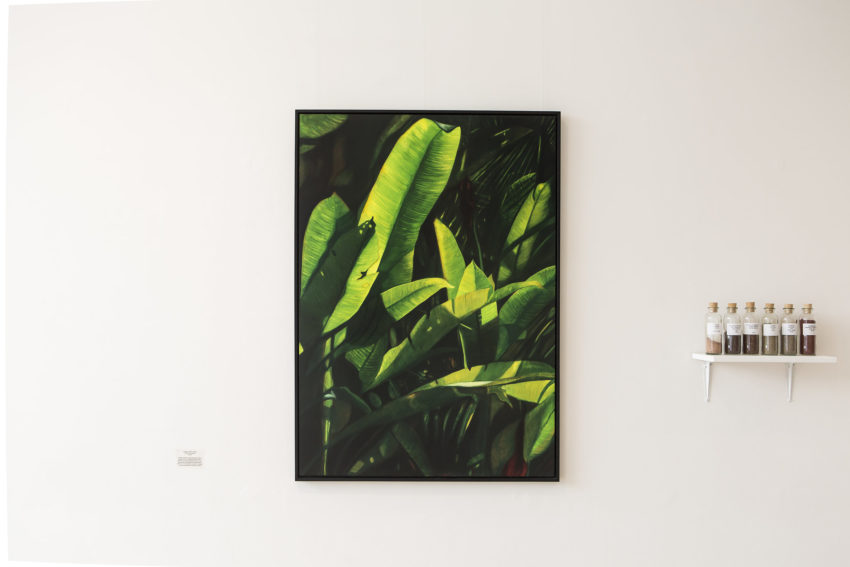 March 2017 sees the unveiling of O N C A’s new visual identity, website and gallery frontage. Perspectives 2012 – 2017 marks this moment with a celebration of five years of projects at O N C A. 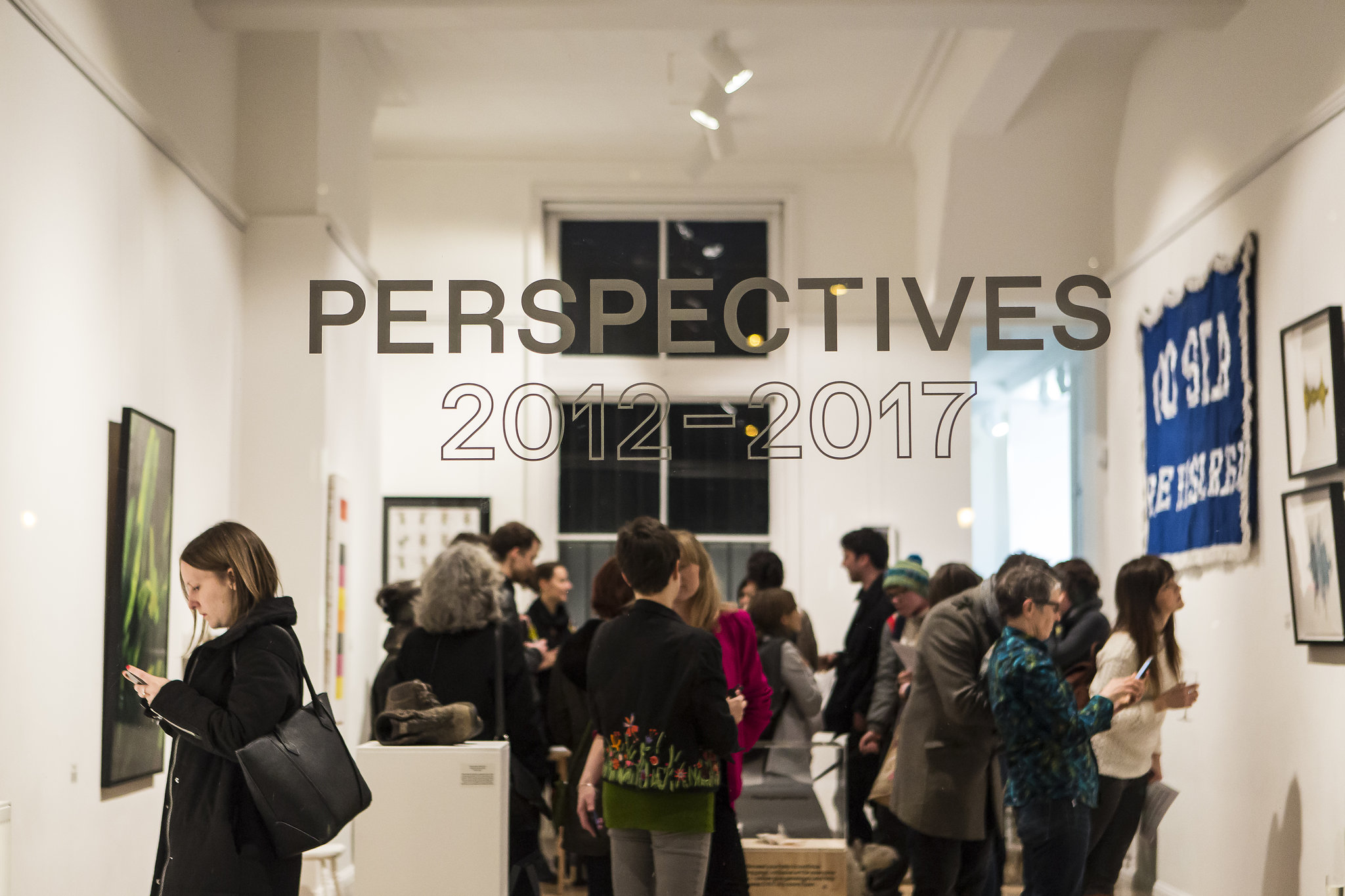 O N C A has big cats, Panthera oncas – jaguars – prowling through its basements and stairwells. O N C A’s story began when Laura met a rescued cat, Wayra, in the Bolivian jungle. Laura wanted to make a space for Wayra’s story in Brighton. Since then, the stories and creatures that have inhabited O N C A have grown, expanded and been woven together so intricately that O N C A is now much more than a home for rescued Wayras. But, at its heart, it is still that. Because we have learnt that the stories that affect beings like Wayra are the same as, and deeply entangled with, the stories that affect all of us. Stories about health, community, joy, loss, rain, soil, food, water, jobs and homes…

Here are some of those stories, told by a wide range of artists, since the gallery first opened in 2012. 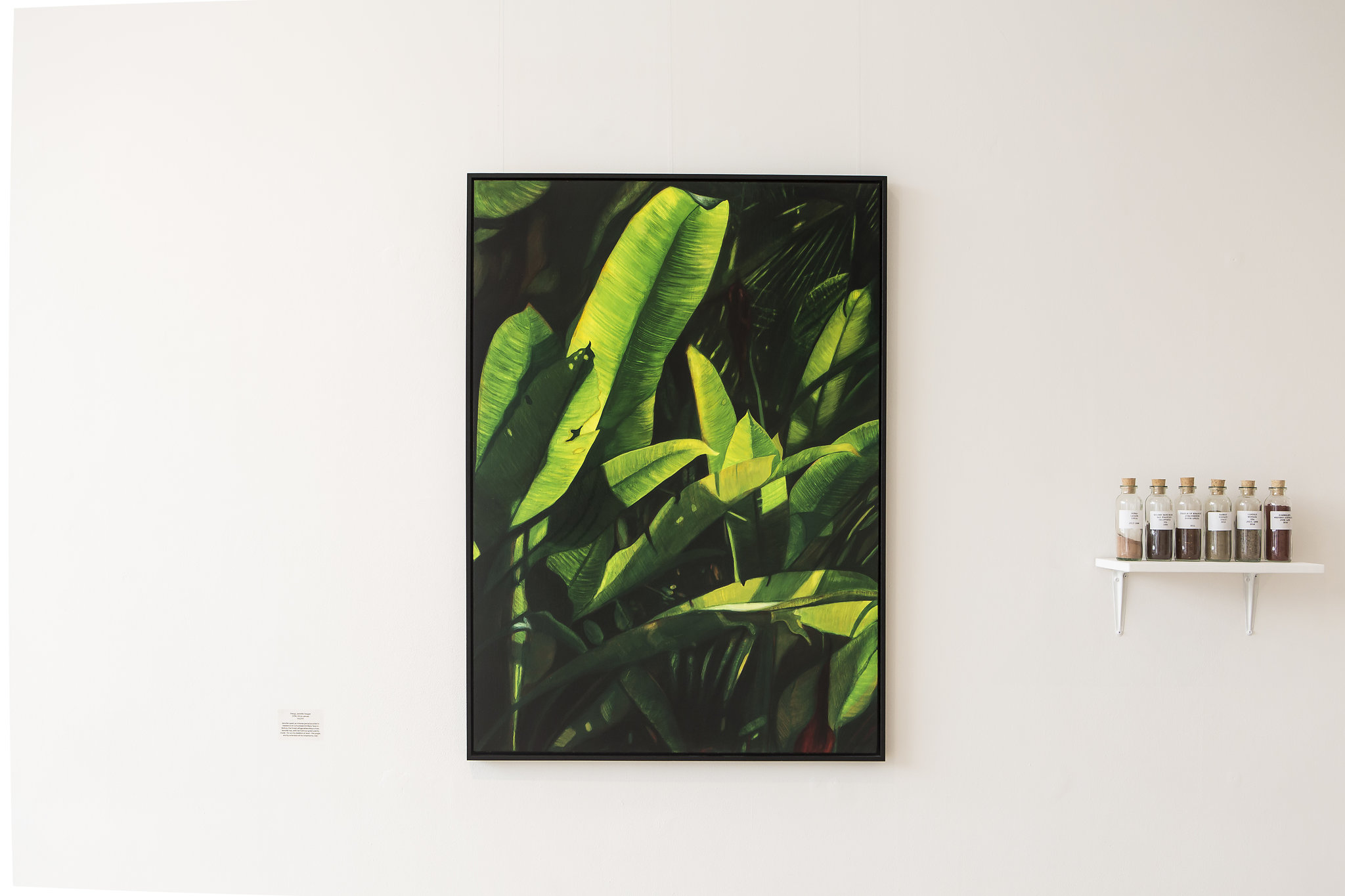 Jennifer spent an intense period as artist in residence at Comunidad Inti Wara Yassi in Bolivia, the forest refuge where Wayra lives. Jennifer has, with her lustrous green paints, made – for us city dwellers at least – the jungle, and by extension all its inhabitants, real.

Land artist and honorary O N C A patron Chris took over the gallery for a month with Earth, a series of meditations on the extraordinary diversity of soil, which took audiences from Antarctica to the Nevada atomic test site. 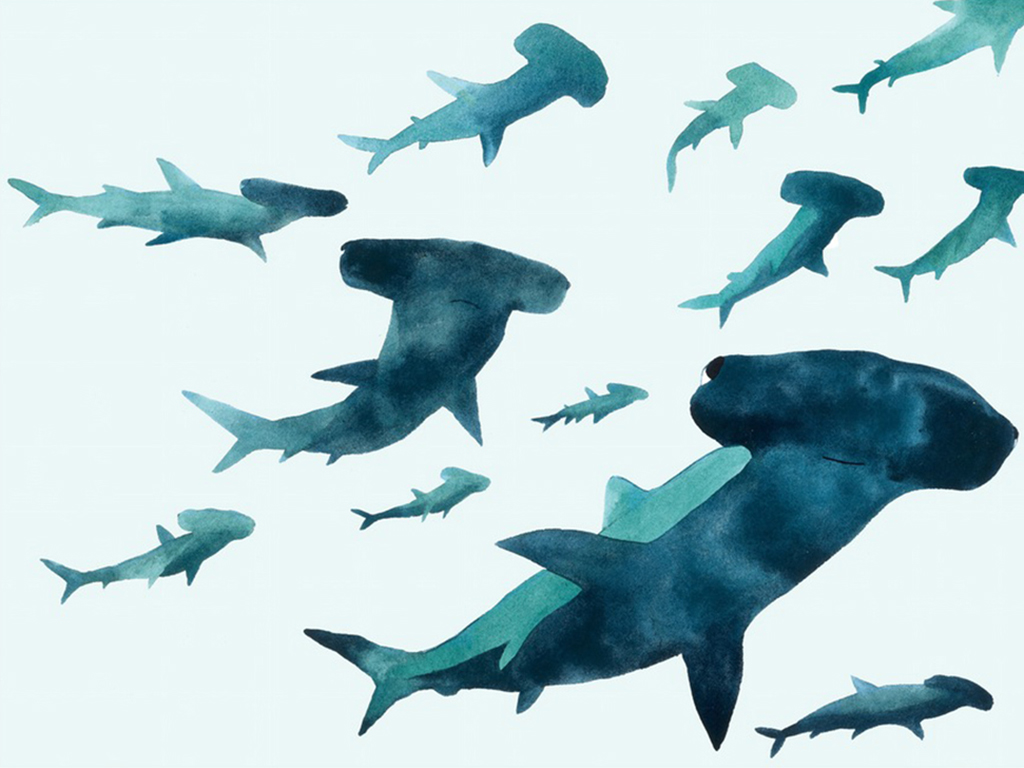 Matt is an ornithologist and painter who has long been involved with O N C A, sharing his works in several shows here. Most extraordinary was his Flock of Cirl Buntings – a colourful gathering of wooden birds that took over the gallery last year to raise funds for O N C A and RSPB. 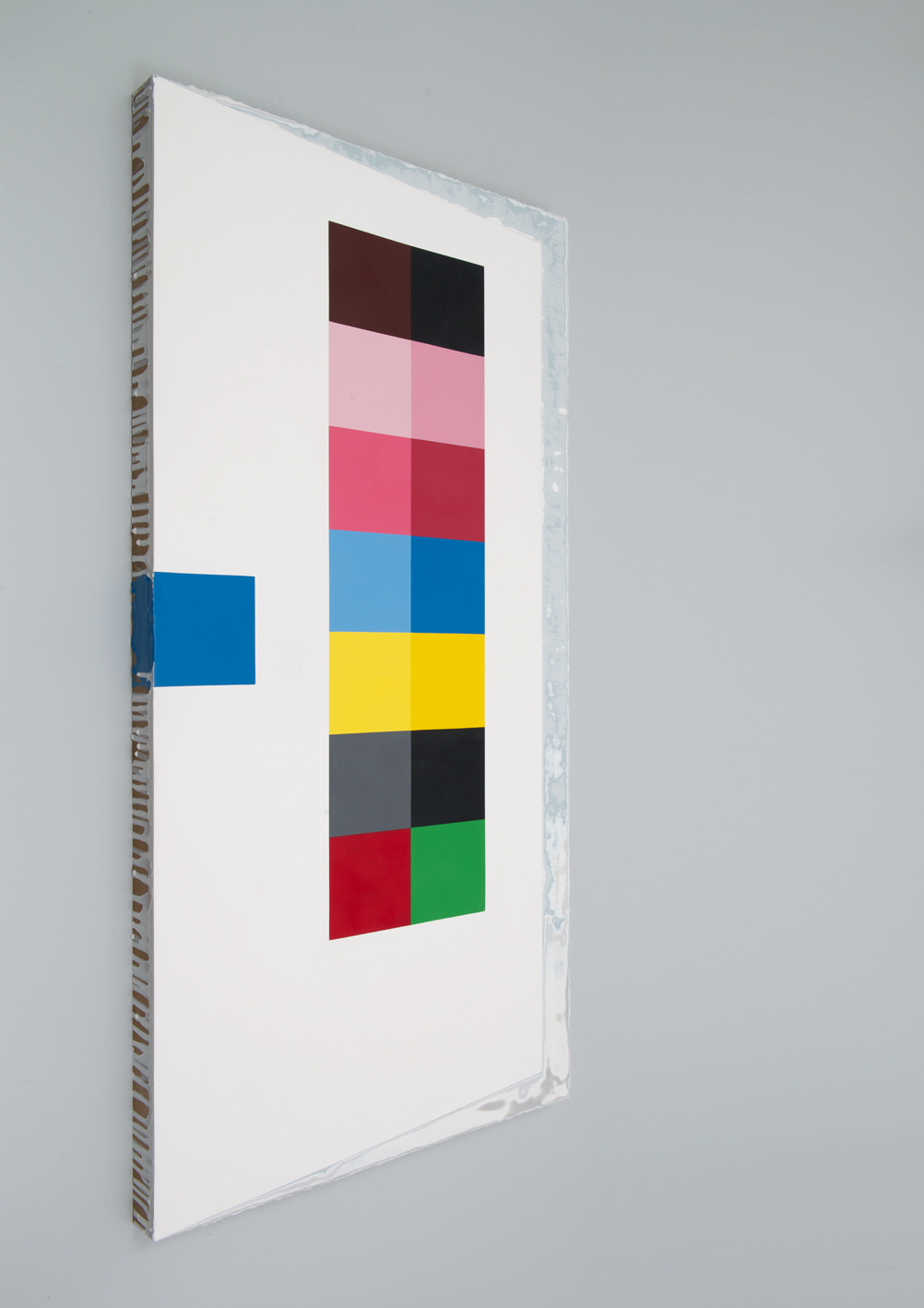 Artist and scientist Philip subverts what he calls the ‘Age of Plastic’ – treating polystyrene as treasure, and inverting commonly-held conceptions of it as disposable. For the Science Festival 2016, his peripheral paintings framed our workshops and talks on microplastics.