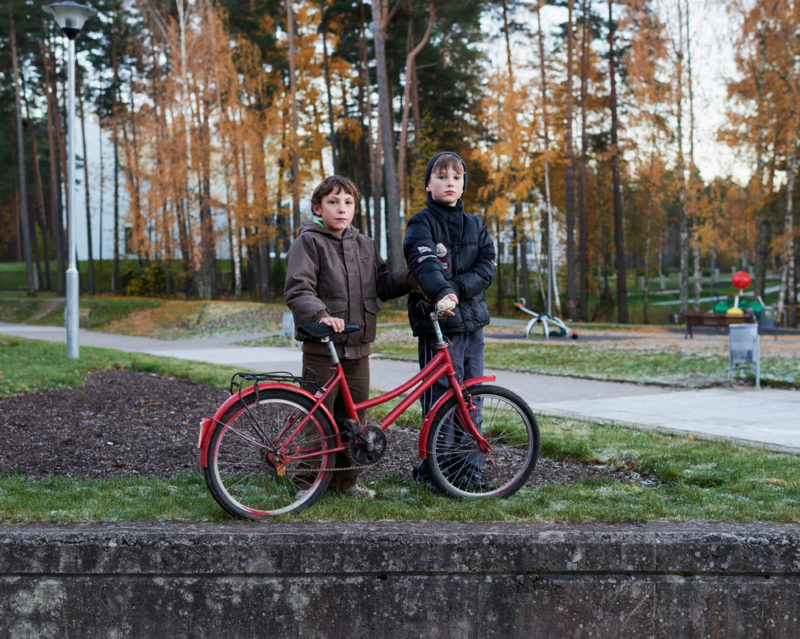 In 2016 ONCA partnered with Brighton Photo Fringe for the first time, showcasing work by a selection of lens based artists including; MAP6, Hemera Collective and Legacy Film. 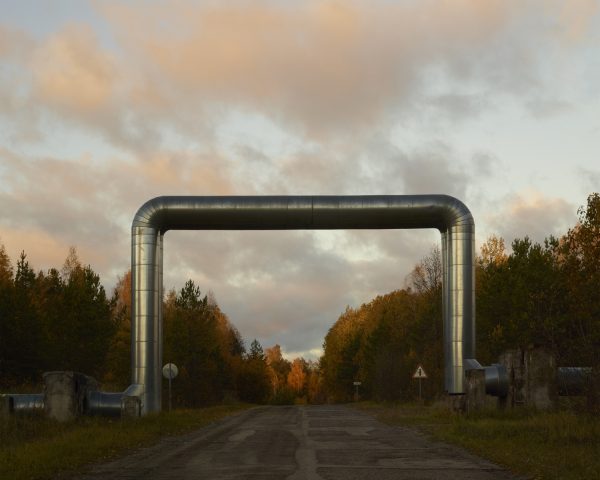 January 1st 2015 Lithuania, the last of the Baltic states, became the 19th country to join the Eurozone – with cash machines dispensing the newly designed notes at 30 minutes past midnight. Many of the country’s 3 million residents welcomed the move, believing themselves to be one step closer to being seen as “European”.

Europe – seems a simple term of phrase. Dig a bit deeper and you’re reminded it is at once, a geographical term, a political vision, a union of states, a cultural place and a single currency zone. With countless variations, this politically contested; shifting concept is one of the most rapidly changing territories on the planet.

The MAP6 Collective presents a body of work that explores the shifting concept of what defines modern Europe. It’s been 60 years since the publication of Cartier Bresson’s The Europeans – a seminal body of work that continues to shape the photographic world. Since that work was made, a further 24 countries have joined the European Union and a single currency has been born. However, today’s Europe seems even more in flux: more diverse, more politically and economically complex and more destabilised.

With this in mind, the MAP6 collective journeyed to the country that is currently recognised as the ‘official’ centre of Europe to meet some of the newest Europeans. Once a satellite of the USSR, Lithuania is a young republic caught in the process of recovering from 50 years of Soviet occupation. Over six days, six photographers set out to explore its transformation from Communism to capitalism, and how it’s adapting to its newfound Eurozone identity. 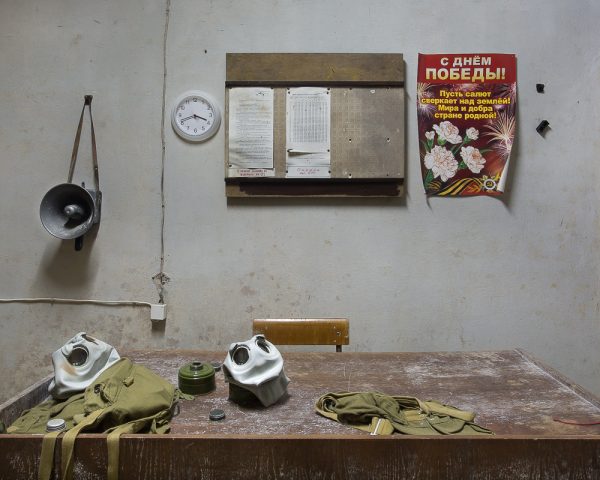 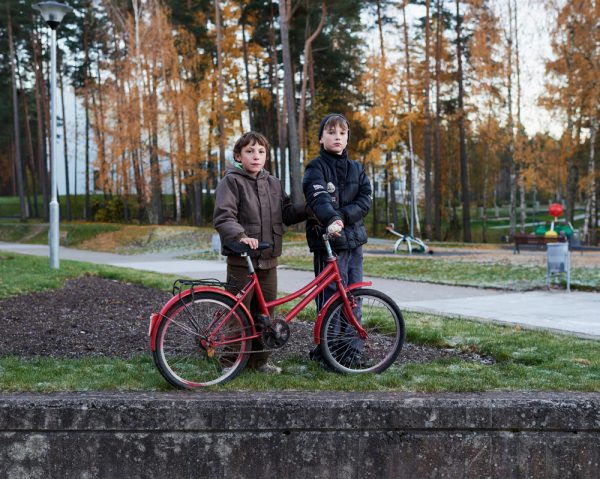 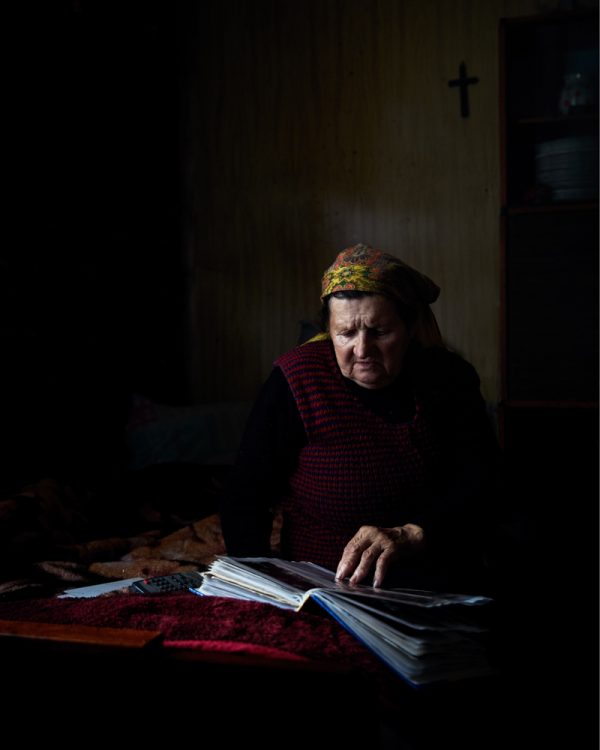 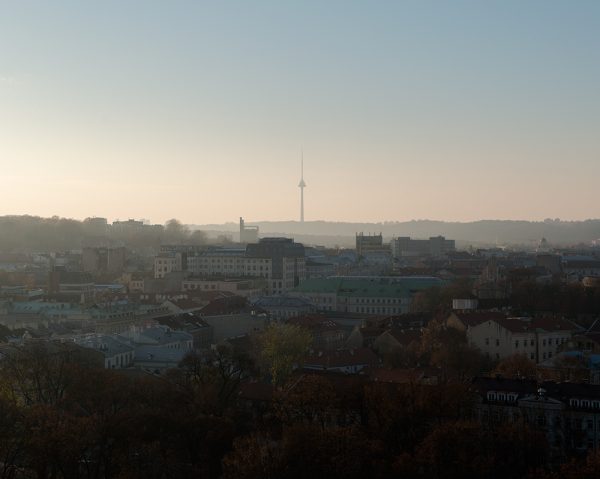 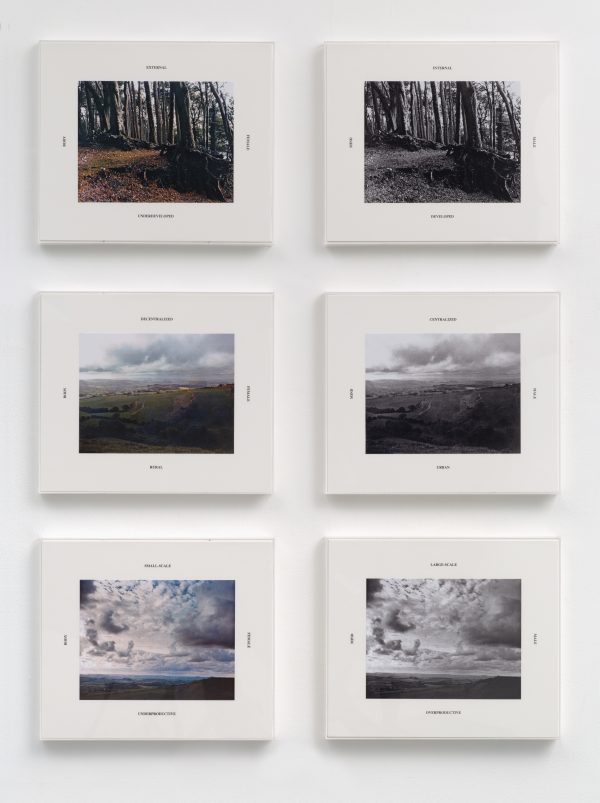 An exhibition that brings together artists, film-makers, composers and academics who use research-led practice to interrogate the different modes of sharing and interpreting information and ideas relating to public space. In the context of the theme of Brighton Photo Fringe 2016 – the commons – and exhibiting in a space dedicated to the intersection of art and ecology, we will be considering these ideas through explorations of data and land ownership, the relationship between labour and resources, the spaces of activism and how we define our public space. With works including Ruth Beale, Marie Yates and Leah Borromeo and Katharine Round of Disobedient Films with composer Jamie Perera. Through a series of events, screenings and workshops alongside the exhibition we hope to encourage active participation in the debates.

The exhibition is curated by Hemera Collective, a UK-based curatorial collective that specialises in photography and lens-based media, with research interests that range from social history and environmental subjects, to literature and contemporary art. 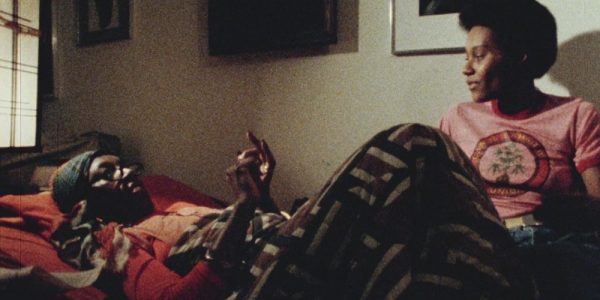 This exhibition is the responses of lens based artists Leslie Farah Marem and Tokini Fubara mainly to the films Born in Flames, Lizzie Borden (US/1989) and Pelo Malo (Bad Hair), Mariana Rondón (Venezuela 2013). Exploring themes of gender, sexuality and identity, Photographer and Animator invite you to respond in your own interpretative way.