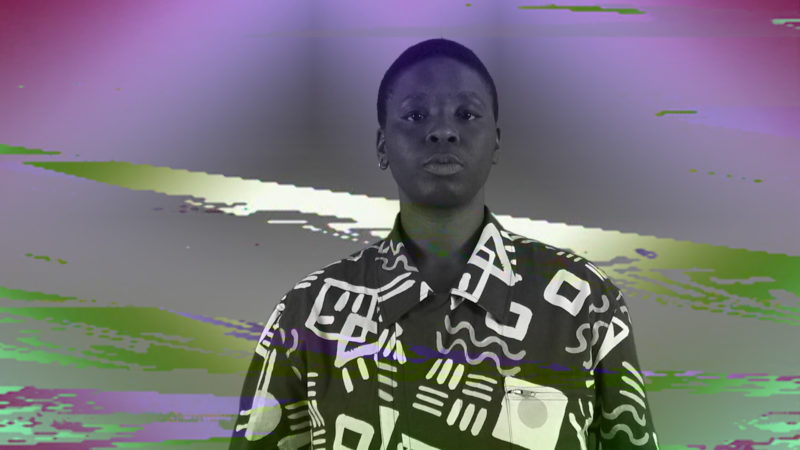 There is a fine line between tokenization and representation…

…and within the culture industries that line is blurry… but let’s not focus on industry. Let’s focus on labour and the women + non binary artists working on the axis of music and visual art to dismantle expectations; to create their own communities, histories and means of production.

Nadia is an artist, musician, curator, and theorist who has been in over 37 bands and has collaborated with many artists and musicians in various capacities… but name-dropping is boring.

Nadia’s solo project (DUBAIS) has released music, published text, taught a multitude of workshops, lectured, exhibited work, and performed internationally in a variety of spaces and places ranging from after hours parties in LA to peace camps in Batumi, Georgia.

This project is supported by the CHASE Doctoral Training Partnership