Kids Pronto: Make a Play in A Day 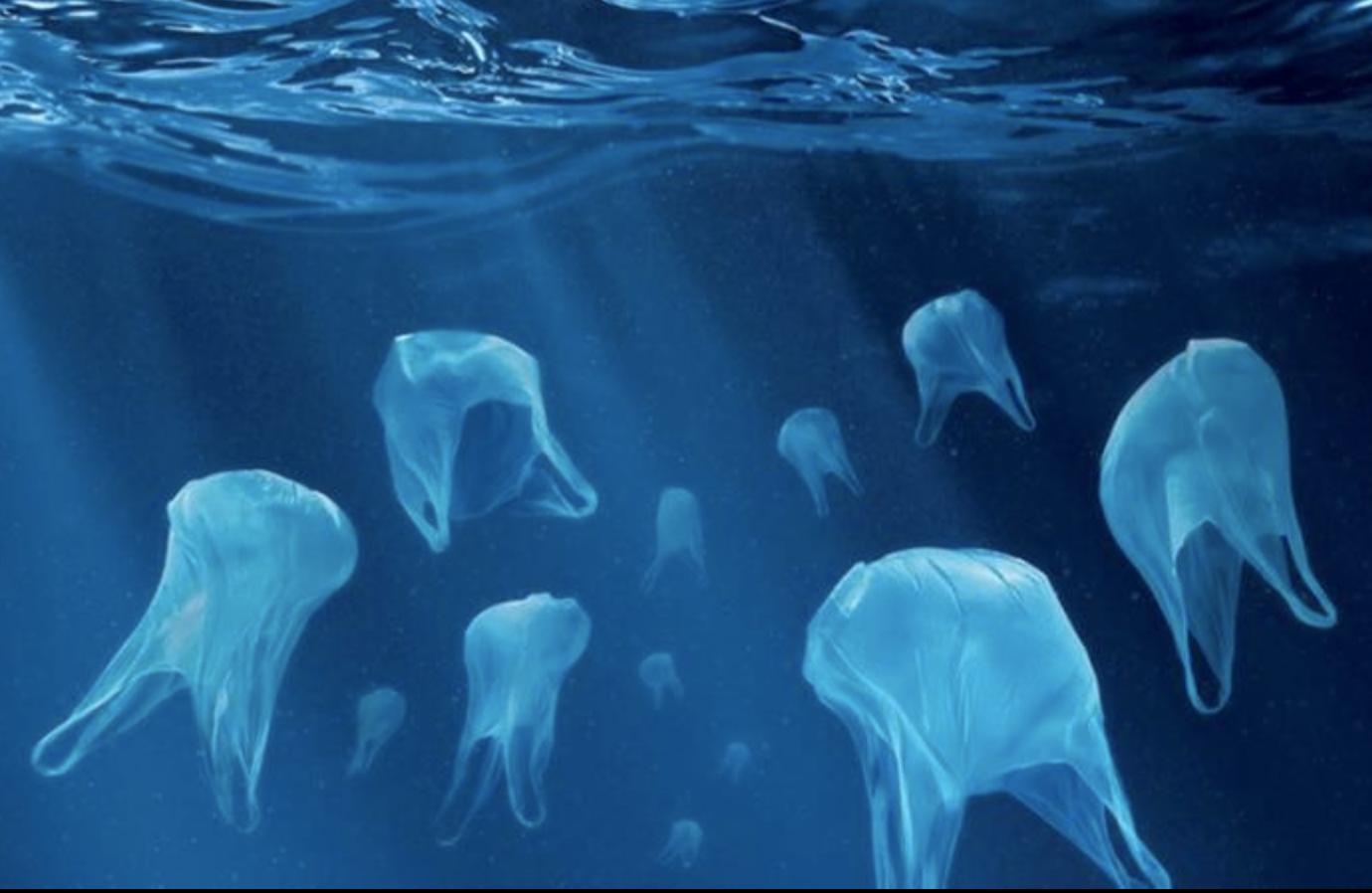 Join HOAX to create a Play in A Day! Set in an underwater future filled with new creatures and unusual characters!

Ayesha Tansey is one of the founding members of HOAX. She is an actor and a creative producer who has studied at the Royal Central School of Speech and Drama in classical acting and Jaques Lecoq in Paris. She has worked with children making plays in a day for over three years and has worked in TIE for over 15 years. She has devised and performed 6 shows for children and has toured them internationally. HOAX CREDITS: stuck(2017), Hysterical (2016) Tack-On Tours: The Ugliest Buildings in London (2014-2015), and Please Don’t Talk About Me When I’m Gone (2015).

Sarah Fraser graduated from Central School of Speech and Drama in 2012 after studying an MA Classical Acting. Since graduating Sarah has worked heavily in immersive theatre including several productions with Secret Cinema. Sarah has worked extensively in schools delivering drama and theatre workshops over the past ten years. HOAX CREDITS: Hysterical(2016) and Please Don’t Talk About Me When I’m Gone (2015).

ABOUT THE PRONTO SERIES:
A ‘Pronto’ is a piece of theatre, immersive live-art performance or public intervention that is created in response to a place, situation or idea. It is is generated quickly, performed promptly and remembered FOREVER. HOAX will be facilitating a series of ‘Prontos’ during their residency at ONCA. These Pronto workshops are designed for artists or people who would like to learn how to make great art quickly.
ABOUT HOAX
HOAX specialise in provocative contemporary work, blending text, physical theatre and comedy to voice to social and ecological issues. They formalised as a company in early 2015 after creating Tack-On Tours: The Ugliest Buildings in London at the London Festival of Architecture, which as hailed as “genius” by A Younger Theatre and was Londonist’s pick of the festival. They have since gone on to create several acclaimed productions, including winner of the People’s Choice award at Vault Festival 2016, Hysterical and Vault Festival 2015’s New Origins award recipient – Please Don’t Talk About Me When I’m Gone.
+ Google Calendar+ iCal Export