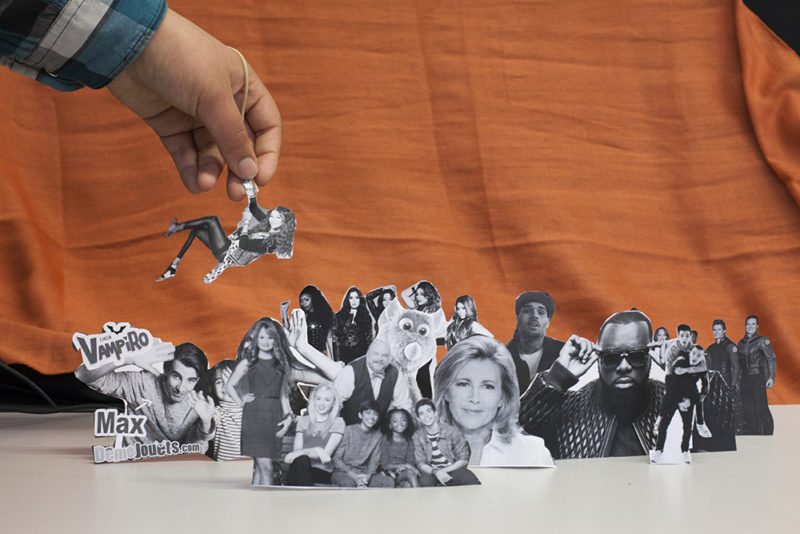 Artist Ève Chabanon will give a talk to present her practice and her diep~haven residency at Whitehawk Community Food Project in Brighton and the Growing Together Community Garden in Newhaven.

Through performance, writing and objects, Ève Chabanon creates situations — involving most often local communities, marginalised groups within and outside of educational structures — that allow spaces for questions and arguments. Her recent projects include ‘The Anti-Social Social Club: Episode One, The Chamber of the Dispossessed’, a performance set up as a public debate at Barking Town Hall council chambers. The purpose was to discuss, with a cross section of the borough, how to govern ourselves, how to organise, live, work and survive together. Sitting in the same seats and using the same microphones as the councillors, the audience became active participants, transforming the location into an imaginary shelter; this moved beyond art or theatre, and underlined the way in which open debate should be incorporated in the democratic political process. Ève Chabanon is currently working on a long-term project for Lafayette Anticipation in Paris and she is preparing two solo shows, at Frac Grand Large (Dunkirk) and Clear View (London).

This event is free but donations to O N C A are warmly welcomed. Please reserve your space via Eventbrite.