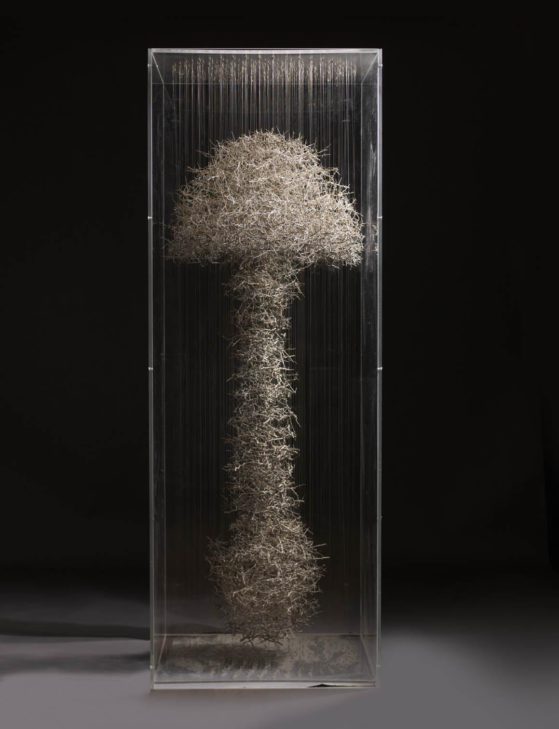 Chris Drury and Daro Montag collaborate for a unique, interactive project exploring themes such as the endurance and survival of organisms in hostile environments, and mushrooms as a metaphor for life, death and regeneration. 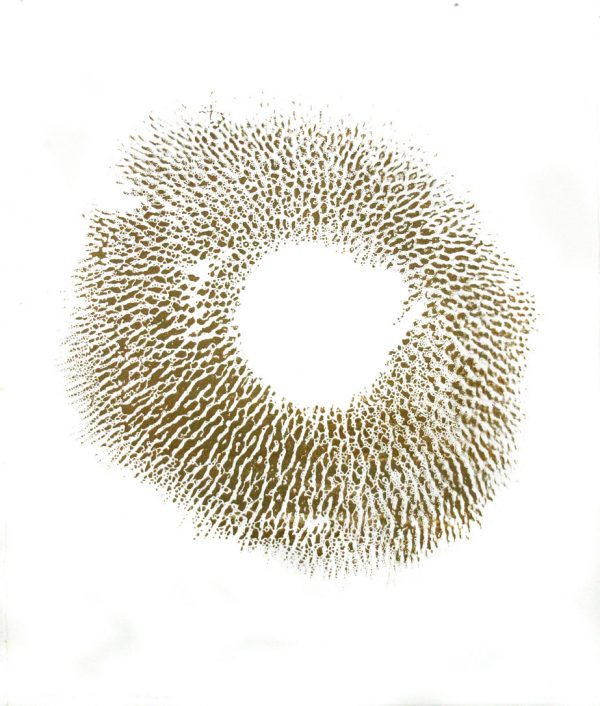 One of the artworks will be interactive – a whirlpool on the wall created by each gallery visitor adding a single muddy fingerprint to the evolving spiral.

A new work commissioned for ONCA’s window will feature soils collected over 30 years of travelling the world and will be displayed in labelled jars, arranged in colours from white through yellows, reds and ochres to blues, greys and black from the lava fields of Iceland.

Meanwhile Montag will bring his ‘RANE-CHAR’ project to ONCA as part of EARTH – here, biochar is produced and distributed as a means of raising awareness of, and mitigating, the processes of climate change and biodiversity loss. 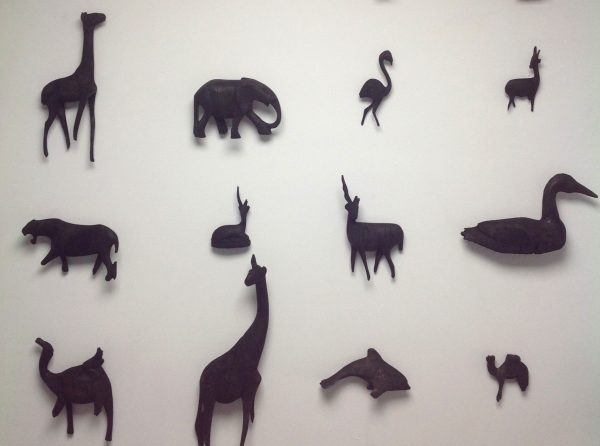