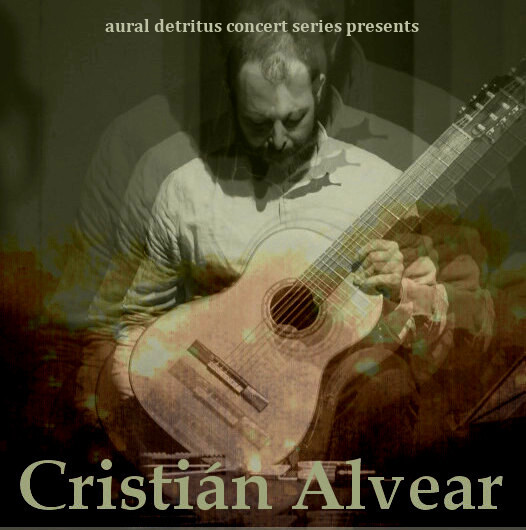 Chilean musician Cristián Alvear is dedicated to the performance, premiere and recording of experimental and contemporary music.

He serves as co-curator of the experimental music festival Relincha Festival, in Valdivia, Chile.