Ancient Traces: Artur Soares and the Culture of Bahia 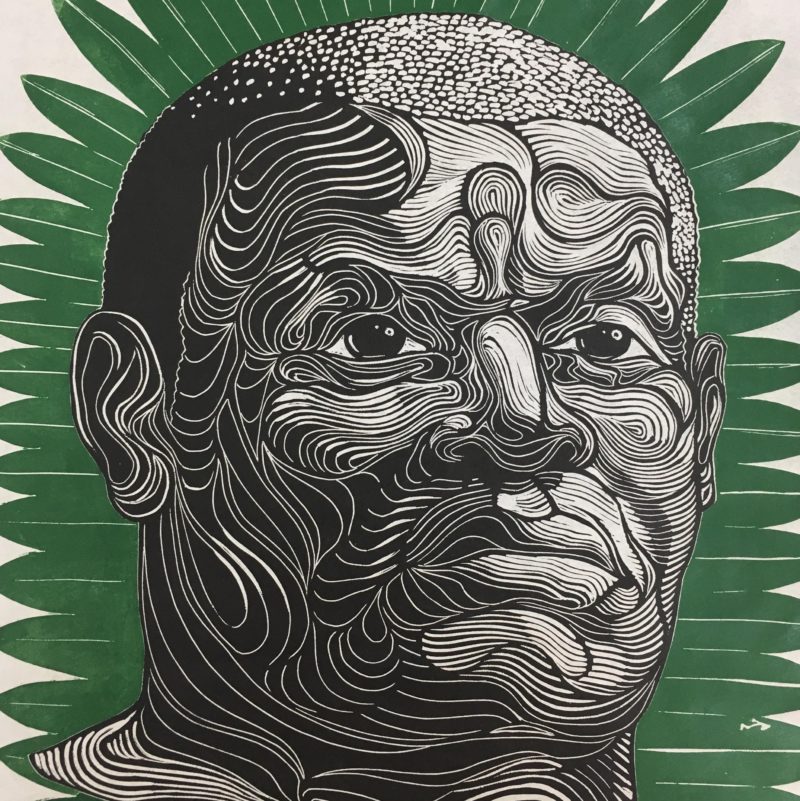 “Keys of perception” which gathers 7 natural medicines used by different cultures as sacred keys for contact with transcendental perception.

This series in an aesthetic path tending toward an abstraction of form. As the perception of the possibilities of the mind transcend what is palpable, the power of nature is far beyond the books and the labels of medicines, it takes humility to be able to see where the eye is not able.

By choosing to represent Afro-Brazilian and indigenous physiognomies this work is turning its gaze towards the origins of the Brazilian people.  Exalting its phenotypic and historical qualities for genealogy of the South American people whilst giving an illuminating alternate account to the history taught in schools written by the colonising forces.

Small talks and Performances from 7pm 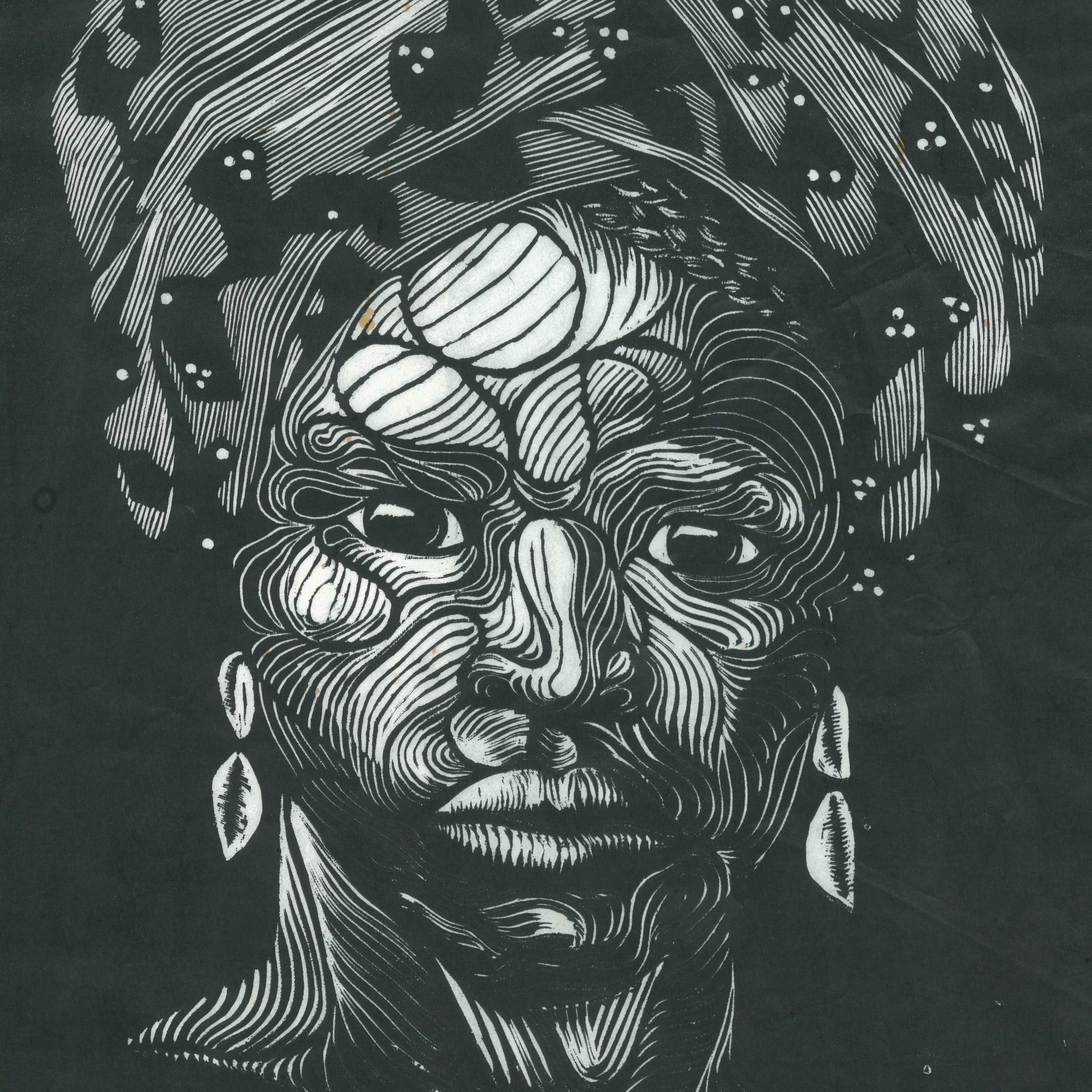 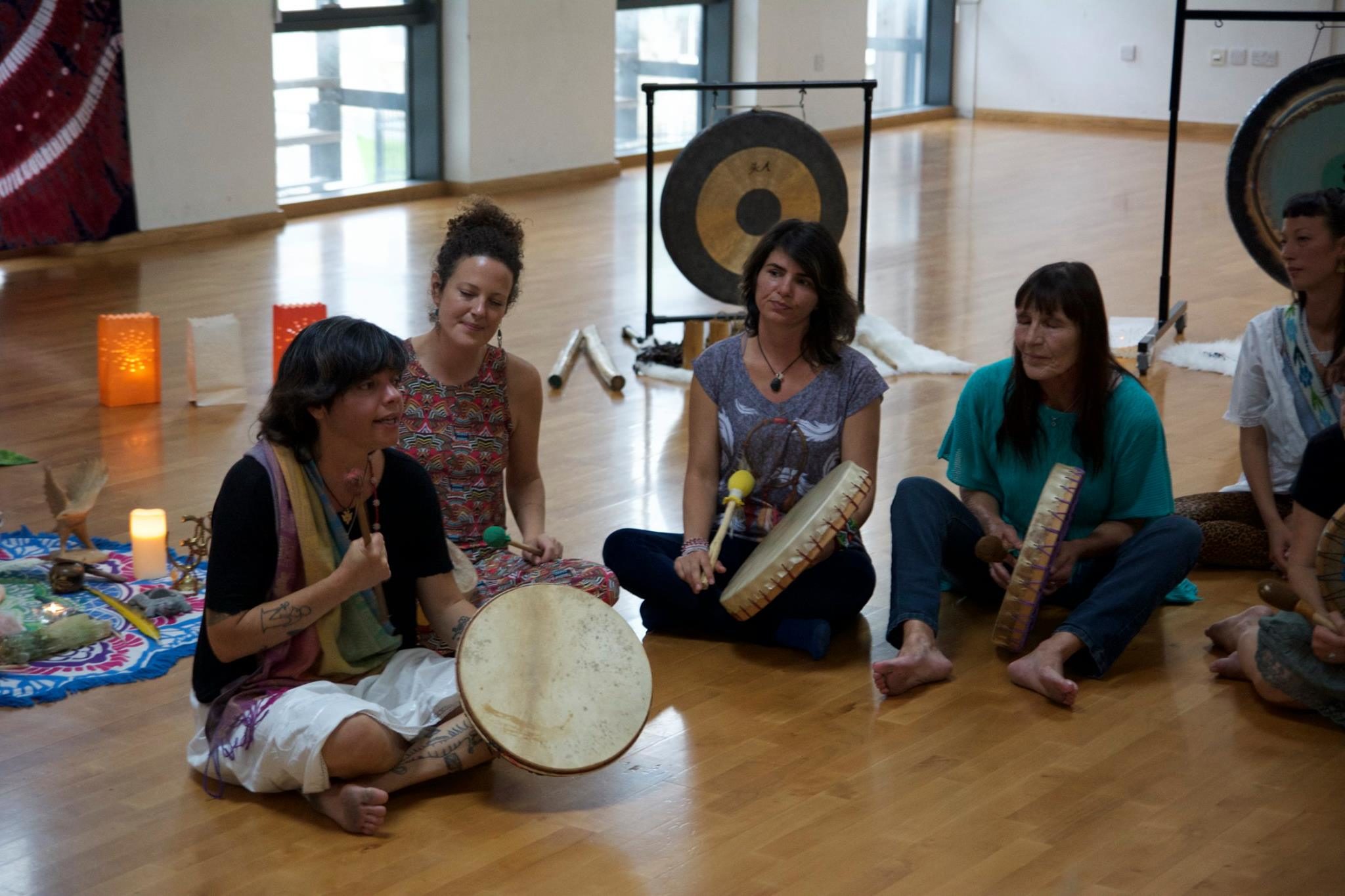 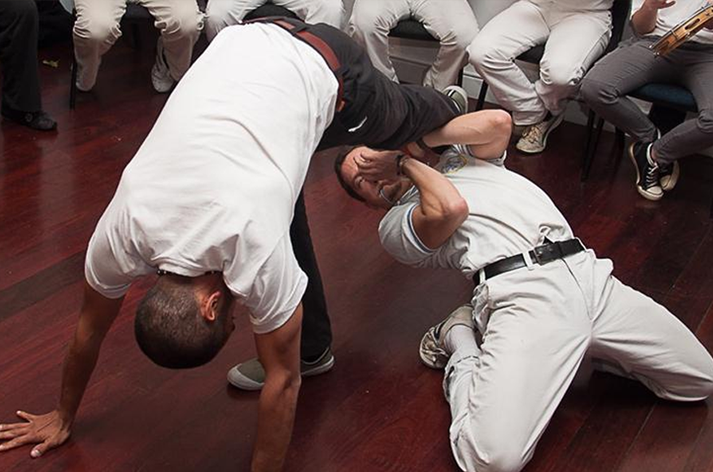 Born in the African heart of Brazil, Salvador de Bahia, Artur Soares grew up in Chapada Diamantina on the border of the now national park reserve that up until the 90’s were diamond mines. Artur’s art pays homage to a vibrant culture alive with ancestral knowledge and tradition, whilst also observing the weight still carried by the history of slavery and colonisation. The series explore various aspects of a rich culture comprised of the mixture of African, Indigenous and Portuguese descendants. By exploring his history and environment he keeps the knowledge of the people alive, such as his understanding of plants and natural medicines, cultural traditions and rhythms, printmaking techniques and the trails of Chapada.

Currently Artur is the Printmaking Professor at the Museum of Modern Art of Bahia, an art therapist, and musician – having performed on multiple instruments in different bands both in Salvador and Lençois, in the Capoeira Angola groups as a gifted percussionist, berimbau player and singer. He also brings his art to people in public spaces via street art as well as being a published poet, all of which is a testament to his deeply multi-disciplinary abilities as an artist.

Minah is a Brazilian ecological activist born in Salvador de Bahia, currently working as one of the managers on the land of her tribe Terra Mirim in Simōes Filho, translator for the foreign visitors and foreign visits when she accompanies her family on a yearly journey around Europe. The tribe uphold a political movement to protect their water rights and the rights of the people in their area. Her mother Xama Maria Alba is a renowned shaman whom is sought after for her abilities. Minah is also a gifted musician with a particular love for the shamanic drum, sound therapist, activist and interpreter.

Whilst deepening her studies in the US at UCLA she furthered her foreign networks in which to communicate Pachamama rights having now traveled to Switzerland, Germany, England and Italy. When working for Global Citizen Year she immersed herself into the activism that she had long since been a part of as a result of her childhood environment. Minah has been involved in multiple bands during her different stays in cities in and outside Brazil. Music is one of her mediums to voice the frustrations of the indigenous struggle, whilst at the same time transmitting a healing quality.

Elliot Bennett, born in Eastbourne UK, started Capoeira in the year 2000 in Brighton. Since this time he has developed his knowledge of Capoeira through training and travelling to learn more about the art-form. He was given the title of Treinel from Mestre Roxinho in 2014. Elliot runs the UK branch of Ecamar Capoeira Angola with guidance and assistance from Mestre Roxinho.

Born in Santiago de Chile, José is a multidisciplinary artist working primarily in the mediums of painting, music, installations and experimental film. His works in different mediums have been shown in the UK, China, Germany, Australia and recently he has returned from the second trip assisting in filming a documentary in Brazil. His grandmother Teruca Llorens was one of the pioneering archaeologists in Chile leading to a wide array of exposure to indigenous art from a young age as well as European and even Asian influences from his mother’s research and work for her PhD of the arts. Currently based in Berlin in an artists community he is preparing for his first solo exhibition this September bringing together works from his different adventures, showing the range of influences he has synthesised in his music, poetry, painting and performance. His art aims to share a story closer to the reality than the image provided by the mass media and to reflect a much needed true world of things back onto the people to create awareness of our situation.

José has worked as a children’s language teacher, as a fundraiser for Greenpeace, as an independent artist, assistant cameraman and musician in bars.