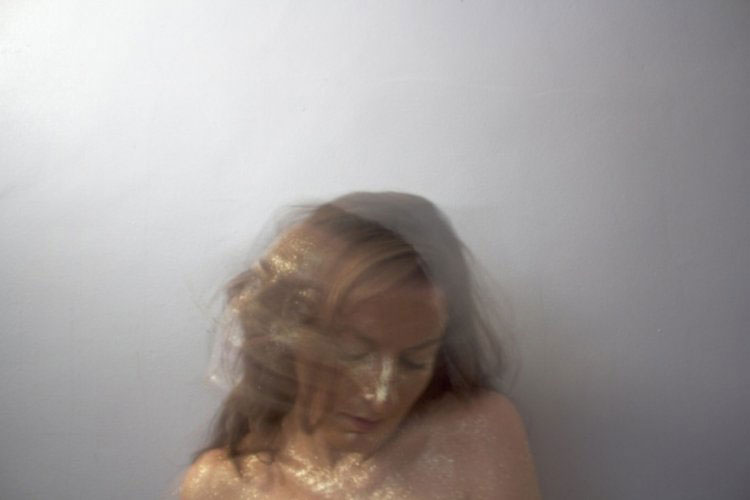 Freida Abtan is a Canadian multi-disciplinary artist and composer living in London, UK. Her music falls somewhere in between musique concrete and more modern noise and experimental audio and both genres are influential to her sound. Her work has been compared to bands such as Coil, and Zoviet France, because of her use of spectral manipulation and collage.

Blanca Regina is an artist based in London that mixes vocals, objects, electronics and body mapping visuals into an exhilarating and oddly moving spectacle.

Tickets £5 on the door, arrive early to avoid disappointment!