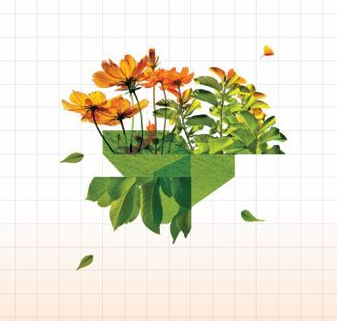 ‘Working the Earth/The Working Earth’ focuses on the earth as a productive and life-sustaining force, and the symbiotic relationship between earth and human in the process of cultivation.

Central to the show is the documentation of a meal created by artists Ève Chabanon and Theo Shields with the Whitehawk Community Food Project in Brighton and the Growing Together Community Garden in Newhaven. The artists undertook a number of early visits in order to meet the communities, develop an understanding of the particular context of each garden, and build connections. This resulted in a proposal for a 24-hour performance across both gardens. The event will include the creation of all the paraphernalia needed for the meal itself, working with the communities to fashion utensils, crockery and furniture, as well as sourcing ingredients from both gardens, thereby both slowing down and expanding daily rituals of eating, and forging new collaborations across the two sites.

From the community garden to larger-scale food and crop production: John Newling and Aurélie Sement have both undertaken residencies on arable farms in Normandy as part of diep~haven 2018 and their works are also included in this exhibition. In addition, historic photographs by artist and gardener Gertrude Jekyll create a reflective counterpoint on how the distance between hand and earth has, in many cases, lengthened since the turn of the 20th century, when Gertrude Jekyll was designing and tending her gardens. 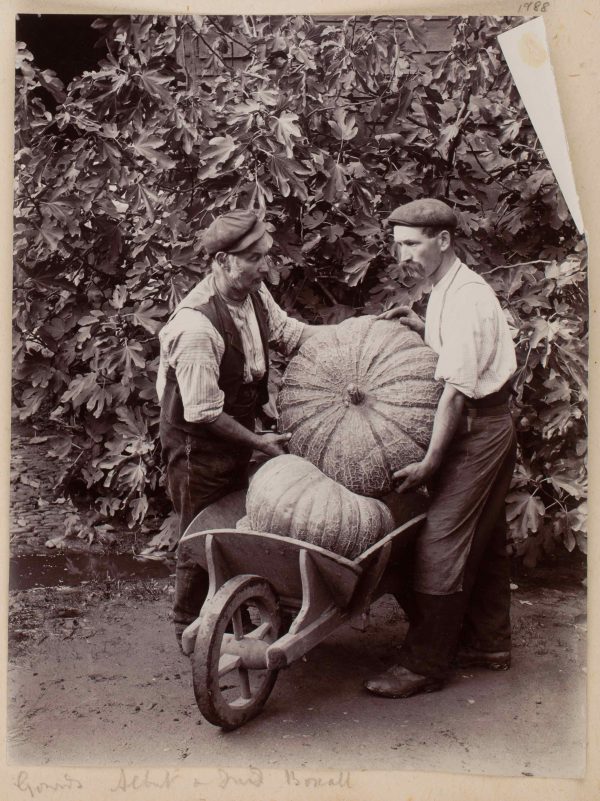 diep~haven is a cross-channel festival of contemporary creation which takes place annually in East Sussex and Normandy, rooted in the towns of Newhaven and Dieppe. Built through a process of collaboration and exchange, diep~haven understands that cultural activity plays an essential role in constructing the way that we live together. We host international artists in residence across our extended cross-channel territory, working in partnership with local businesses, cultural and community organisations, to support artists in the creation of new works. During our summer festival, we present new contemporary artworks as part of a wider programme of exhibitions, events and engagement projects, structured around a central theme.

In 2018 diep~haven takes the relationship between humans and the landscape as its starting point. Titled ‘Terra Firma’, it explores the tensions between human designs on their surroundings and the autonomous forms of intelligence that reside in the botanic world.