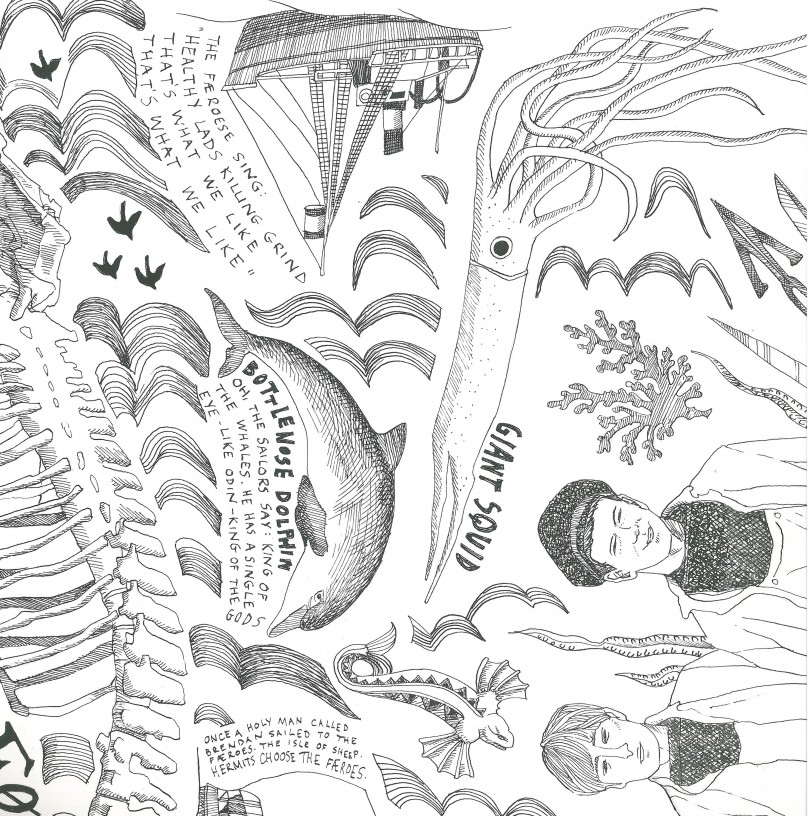 In the summer of 2014, these four artists became part of the crew of Sea Dragon, a 22 metre steel sailing boat that  journeyed 1300 miles across the Atlantic Ocean from Reykjavik in Iceland to Gothenberg in Sweden. Working with marine biologists, scientists, documentary film makers and an old Icelandic sea captain, they spent their time on board searching the cold waters for whales and dolphins. As part of Whalefest, this exhibition is their final destination point. Installation, photography, film, drawing and mapping tell a sea saga of elusive whales, hunters, saltwater and a coming together of art and science.

Sailing aboard Sea Dragon across the North Atlantic was an inspiring experience which has had a significant impact on my practice. Upon my return from the expedition I have endeavoured to use printmaking as the medium in which to convey a sense of the journey we travelled. By woodcutting and printing directly from driftwood found on the beach I hope to represent something of the journey undertaken by the material. Wood- a natural material- is often shaped by humankind in order for artificial use. Cast aside as waste these planks are then reclaimed by nature and reshaped by the sea to become the beautiful driftwood I collect from the tide line. The driftwood relief print and the other pieces I am exhibiting, depict imagery of the sailing boat itself and the cetaceans we watched from aboard as inspired by the photographs, sketches and video footage I gathered to use as reference on my return. Throughout my work I have also been exploring the idea of the physical journey itself in presenting the actual longitude and latitude coordinates recorded upon the sighting of a whale alongside my prints. I hope to convey, in my work, something of the need for us to conserve the marine environment and to live sustainably alongside the natural world. I am interested in the correlation between art and science and perceive this as a way in which I can engage with people on an emotional level in representing the methodology employed in science on a platform for people and understanding. 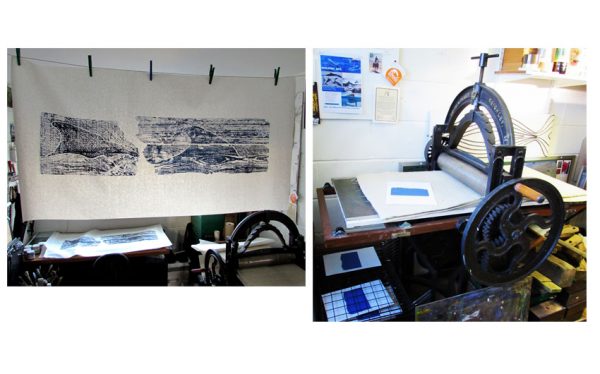 Journeys are made of stories and every traveller describes the places he has been using stories. This journey begins in the yoghurt aisle of a supermarket in Reykjavik, crosses 1300 miles of the North Atlantic swimming with stories of sea monsters, mermaids, pirates, ghost ships, smugglers and rum to end in a cocktail bar built into the jaws of an ancient preserved blue whale in Gothenberg. Part maritime chart, part logbook, this is an illustrated artist’s map with a story. 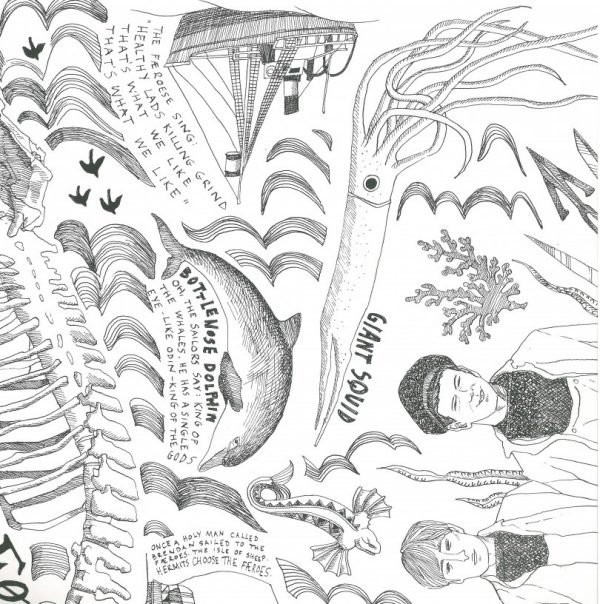 The salt print was the invention of William Henry Fox Talbot and allowed for the printing of Calotype negatives. This kind of photography grew independently from the Daguerreotype process and developed into the negative positive process that shaped the modern world. Whether the digital images we now create are any closer an analogue to the world they depict, I don’t know. I brought home some of that world back with me in the form of these sea water samples and will be using them in the chemistry of the photographic prints presented (aided by digitally created enlarged negatives).

My as yet unsuccessful attempt to make a daguerreotype using mercury extracted from the tissue of a whale is also presented along with a selection of daguerreotypes plates created in preparation and anticipation of this extracted mercury. With this kind of photography I want to explore new ways of thinking about analogues.

This arts council funded work will also include a film about art science collaboration and will reflect some of the experiences the artists had on the trip. 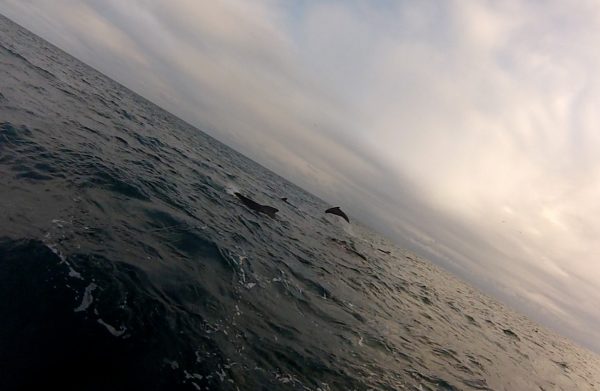 The usual way of approaching a project and producing work ‘in the field’ was thrown out of the porthole during this expedition. Sea sickness, endless hours of staring at the horizon and experiments with underwater photography have produced a series of images that are far removed from how I’d imagined this project would develop.

Instead I have chosen to show the humour and joy of travelling by sea, the great mysterious whales probably underneath our vessel most days but deciding to rarely, if ever, show themselves. The fact I saw more plastic floating in the North Sea than marine life gliding through was incredibly telling. I’m sure this will inform my future work on the subject.

To find out more about The Whale Road Exhibition visit the website here. 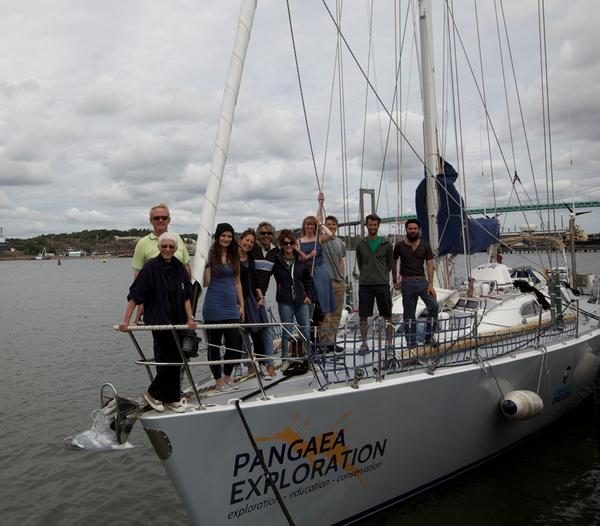