The Silent Stream – A play by Jonathan Brown 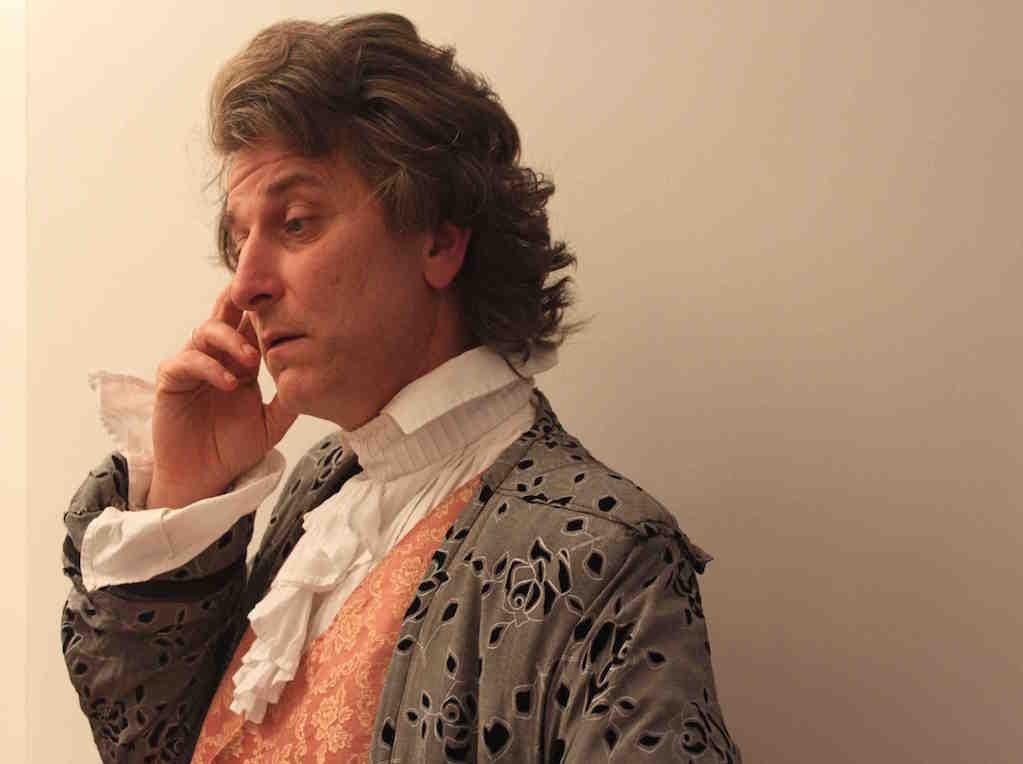 “I will have the entire centre of Brighton drained if need be! I WILL build my Pavilion!”

The Silent Stream is a one-man show telling the true story of how George IV patronised the town, partook of the town’s women, fathered unwanted children, and engaged in a battle to wrestle the land on which he wished to build, from the forces of nature. This haunting award-winning play about Brighton’s hidden Regency past comes to ONCA – almost the very spot where the Prince Regent began his process of changing Brighton to build his Pavilion. Written and performed by local artist Jonathan Brown, it is set in early 1800’s Brighton, where the Prince Regent has taken a fancy to the town, to Dr Russell’s “sea-water cure”, to Maria Fitzherbert, and against an old underground stream that threatens his scheme to build his Pavilion. Unbeknownst to him, the ancient river has its allies in the underworld, and George finds himself caught up in adventures that his father considers unholy, in a bid to find out what wisdom his own unbidden children have to tell him.

“A must-see… His performance is very accomplished, bringing to life the showman for a 21st century audience. This is a royally good show, created by someone who clearly loves the city of the current and the past in equal parts.”  The Argus

“A great performer able to play to the strengths of the script, making the twists and turns of character really clear. A tour de force of a performance.” Sara Clifford, playwright

“The captivating vitality of Brown’s multifaceted performance transport us… Presented confidently and honestly. Vast emotional range is reached… A fantastic insight into the Fringe’s host city; Brown shines in his convincing depiction of a man who helped birth Brighton and the scandal that makes this city what it is.” Broadway Baby

More about Something Underground here: http://www.somethingunderground.co.uk/the-silent-stream/