Solidarity: An Evening with Joshua Virasami and Wretched of the Earth 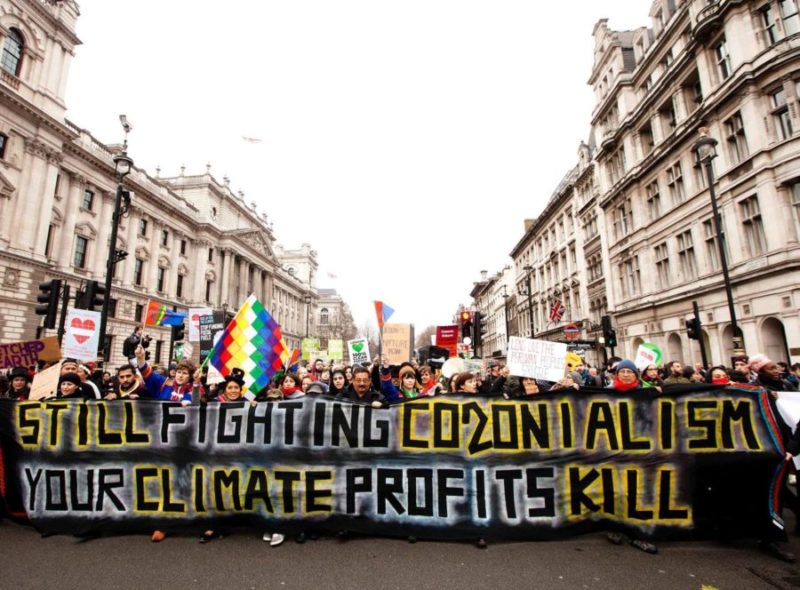 Following last year’s Solidarity event, we are happy to welcome Joshua Virasami back to ONCA along with Kieran Kirkwood of Wretched of the Earth for an evening of conversation.

Wretched of the Earth is an activist coalition based in the United Kingdom, representing the interests of the Global South and people of colour in response to climate change.

Together, we’ll be exploring questions of climate justice ranging from the Green New Deal to ways to organise and build solidarity across borders and between communities. Welcomed by Youth Strike 4 Climate Brighton.

Listen to the audio recording of this talk.

Joshua Virasami is an artist, writer and political organiser whose work intersects across political struggles and whose campaigning sits in a variety of organisations. He has been involved in various movements including Occupy and Black Lives Matter. Joshua uses writing, film, music and direct action to educate, agitate and organise toward social change.

Wretched of The Earth is a grassroots collective for Indigenous, black, brown and diaspora groups and individuals demanding climate justice and acting in solidarity with our communities, both here in the UK and in the Global South.