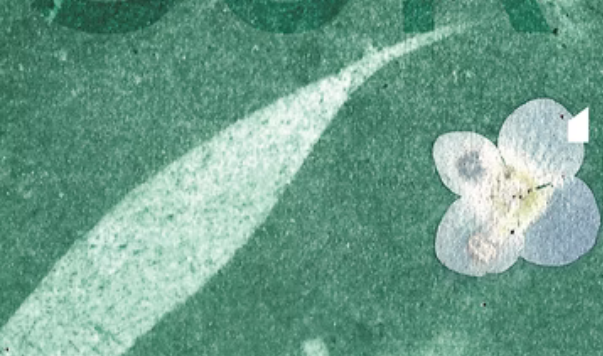 How do LGBTQI+ (lesbian, gay, bisexual, transgender, queer, and intersex) individuals and communities navigate their everyday living conditions at the intersections of the pandemic, queerness, and different forms of hierarchies, crises, controls, and discriminations, including heterosexism, racism, homophobia, transphobia, etc? How do we transgress global normativities, including the hegemonic discourse of temporality and space, challenge national and colonial ideologies, and manifest the impossibility of queer hopes, desires, and dreams? How do we revisit our past, create our present, and imagine the possibility and potentiality of queer futurity? Let us explore the glorious power of the queer art of survival.

Book your space here, by donation/ pay what you can

as if nothing happened (Philippines) Dir. JT Trinidad

Is a Film a Bone? (Japan) Dir. Nine Chiyoko Yamamoto-Masson

During its existence, QAFF has also attracted extensive media coverage including BBC Impact and BBC World News, Rife Magazine, Gay Star News, CUNTemporary, The Guardian, Attitude Magazine. Films from the QAFF lineup have been showcased on TV programmes in the UK such as Brighton TV, and in private screenings at major companies.