Pronto 05: Re-imagining the Stories We Tell 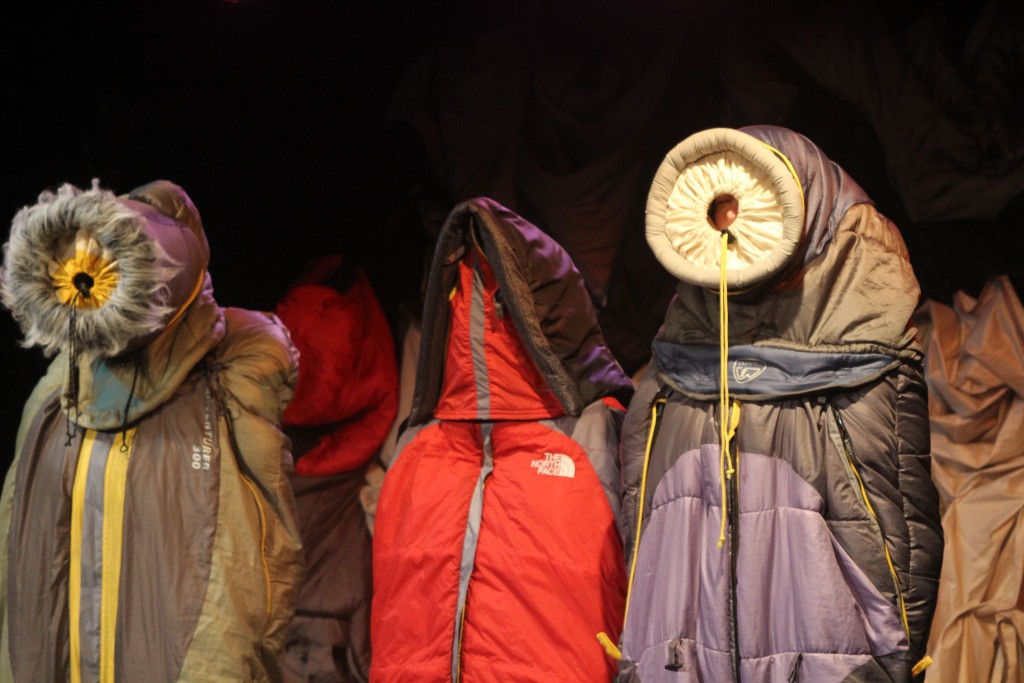 Drawing on different approaches to story-telling and voice work, including Roy Heart, Dario Fo and Augusto Boal, Sarah Fraser and Ayesha Tansey will work with you to sculpt a story from idea to performance.

** All performances will be documented and shared with participants.

Sarah Fraser graduated from Central School of Speech and Drama in 2012 after studying an MA Classical Acting. Since graduating Sarah has worked heavily in immersive theatre including several productions with Secret Cinema. Originally from North Yorkshire, Sarah spent the early part of her career creating work in the North of England where she studied BA Acting (hons) at UCLAN in Preston. She was subsequently given a scholarship to join PanTheatre in Maleragues in southern France to study with Enrique Pardo and Linda Wise in the revolutionary techniques of Voice Practitioner Roy Hart. HOAX CREDITS: Hysterical (2016) and Please Don’t Talk About Me When I’m Gone (2015).

Ayesha Tansey is one of the founding members of HOAX. She is an actor and a creative producer who has studied at the Royal Central School of Speech and Drama in classical acting and Jaques Lecoq in Paris. She has worked with: Interactive Theatre International RAF, Allanah Madeline, Met Police, MKA: Theatre of New Writing, Les Foules, Miriam Austin, One Taste Cabaret. She is a creative member of the Culture and Ecology Network, the Young Vic Directors Program and Equity. HOAX CREDITS: stuck(2017), Hysterical (2016) Tack-On Tours: The Ugliest Buildings in London (2014-2015), and Please Don’t Talk About Me When I’m Gone (2015).

A ‘Pronto’ is a piece of theatre, immersive live-art performance or public intervention that is created in response to a place, situation or idea. It is is generated quickly, performed promptly and remembered FOREVER. HOAX will be facilitating a series of ‘Prontos’ designed for artists or people who would like to learn how to make great art quickly.