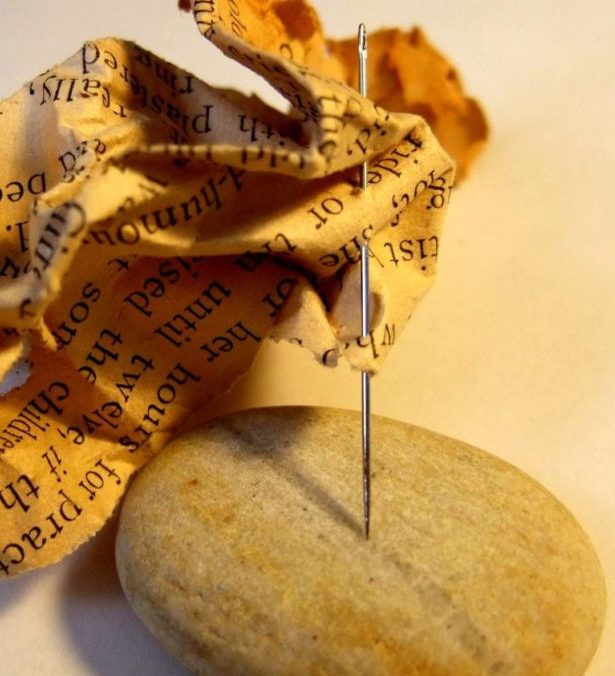 Words have the power to connect people, prick consciences & bear witness to the endurance of the unheard & unseen. Please join us to celebrate three new books of poetry & to honour human/bio diversity.

**The £3 entry charge is redeemable against the price of a book if you buy one!**

Adamantine by Naomi Foyle, pre-launch: From odes to remarkable artists and activists, to a lyrical response to breast cancer treatment, Naomi Foyle’s third collection celebrates women’s tenacity and lustre. Internationalist in outlook and reach, it will be published by Red Hen/Pighog Press (US/UK)

The Mother Country by Helen Moore, book launch: Under English law a parent has the right to disinherit their offspring.  The Mother Country – exploring in a range of forms British colonial history and themes of personal, social and ecological dispossession – is a poet’s response to being written out of her mother’s will.

‘Barrel’ by Akila Richards and Filigree: Contemporary Black British Poetry:  In honour of generations of migrant workers in the UK, who routinely shipped clothing and supplies home to their children in large barrels, Akila has printed poems about dislocation and family onto clothes. Akila will also be reading from Filigree (Peepal Tree Press, 2018).

*PLUS* OPEN MIC on themes of environmentalism, postcolonialism & transinclusive feminism

Akila Richards is an award-winning poet, writer and spoken word artist. Widely anthologised, and the author of a short play Secret Chamber, her first pamphlet of poems is forthcoming from Peepal Tree Press.

Helen Moore is an award-winning British ecopoet currently based in Sydney. She has published two poetry collections, Hedge Fund, And Other Living Margins (Shearsman Books, 2012) and ECOZOA (Permanent Publications, 2015), acclaimed as “a milestone in the journey of ecopoetics”.  http://www.helenmoorepoet.com

Naomi Foyle is an award-winning poet and eco-SF novelist. Her collection The Night Pavilion a 2008 PBS Recommendation, was followed by The World Cup, both from Waterloo Press. She has performed at festivals and events in the UK, Canada, US, Germany, Ireland, Palestine and Iraq.  http://www.naomifoyle.com | @naomifoyle