Our Time In Ice 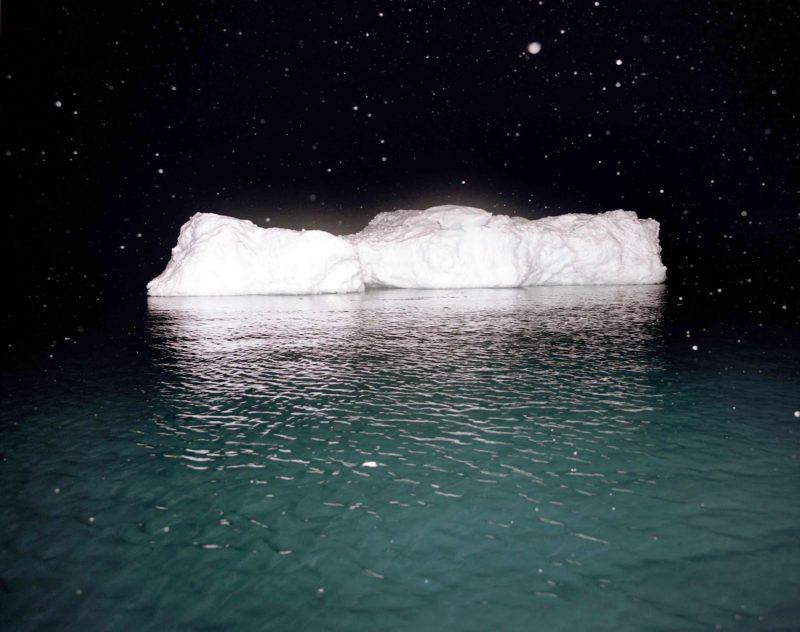 Our Time in Ice was a collaborative exhibition, in association with Cape Farewell, that featured over forty artists, writers, researchers and adventurers, exploring the Arctic ice melt. 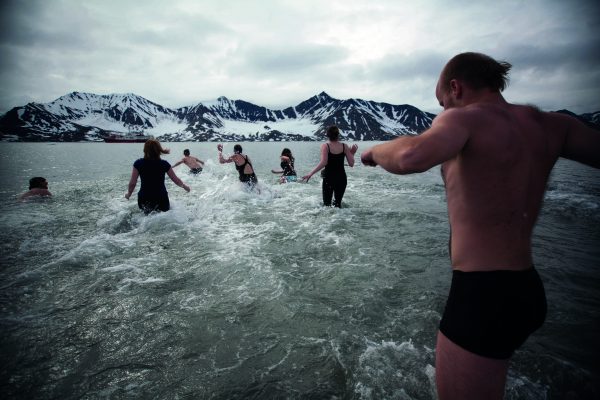 Profits from OUR TIME IN ICE art sales and events went directly to the Uummannaq Children’s Home in Greenland.  This is a small home – one of the most northerly residential institutions in the world – that works with about 30 children and young people (aged between 7 – 18) from families with severe social problems.

This project was recommended to us by Cape Farewell, who visited the home on their 2008 Disko Bay voyage.  It is run by the wife of one of Cape Farewell’s guides – Ole Jørgen Hammeken; this couple are very active in creating a stable social environment in Uummannaq, despite problems such as high suicide and alcoholism rates – caused in part by the long months of darkness. 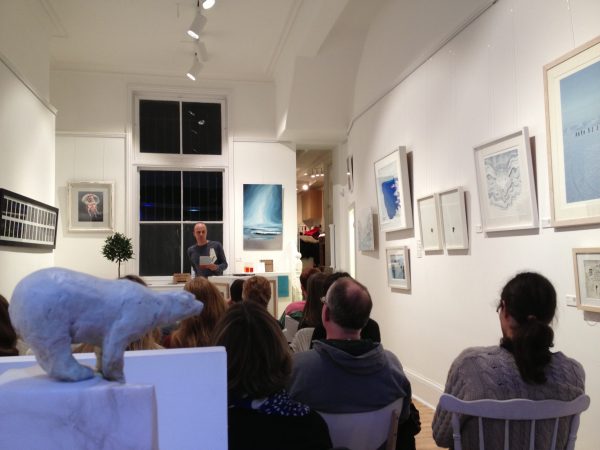