Olisam: The Family as a Space for Gender Transition 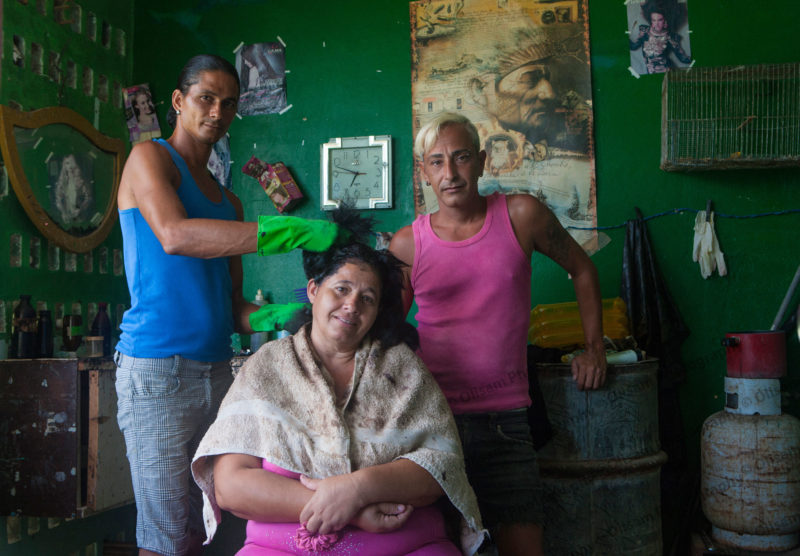 The Family as a Space for Gender Transition, an exhibition by Olga Lidia Saavedra Montes de Oca (aka Olisam)

By reflecting on contemporary images of transgender individuals in relation to their family, the artist seeks to focus on those spaces where being a transgender person has been the principal factor in the fragmentation of the Cuban family. It is not primarily about being transgender or about sexuality, but about how the experience of gender transitioning affects everyone.

These family portraits depict the apparently straight/hetero family as a space where sexual and gender difference is happening. By putting everyone in the frame, the artist provides a visual strategy for rethinking queer family spaces, not as separate or subordinate, but as implicated within seemingly normative family arrangements.

The exhibition will show colour photographs depicting the Cuban families whose stories are narrated in this collaborative research project. The work will also include video installations and it will serve as a space to glimpse and listen to different aspects of the participant families’ dynamics. 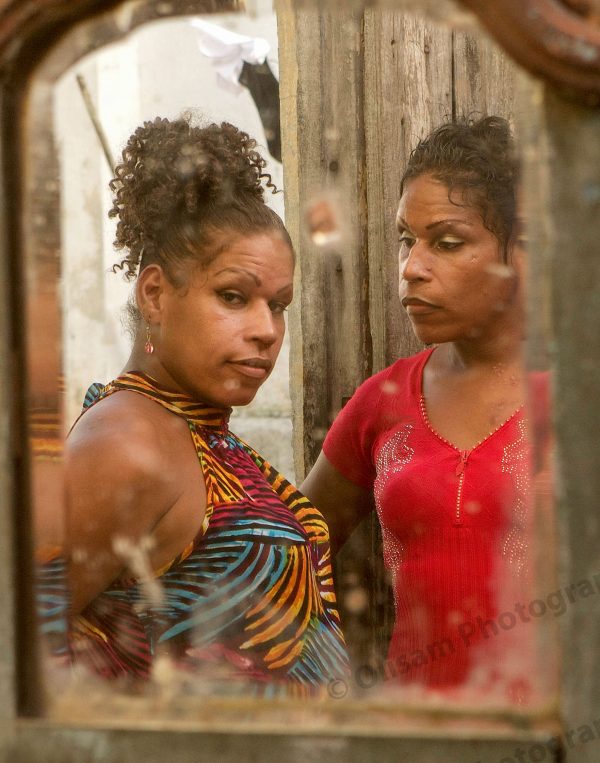 Olga Lidia Saavedra Montes de Oca (aka Olisam) b(1967) grew up in Cuba and now lives in Brighton. She is currently finishing her PhD in Creative & Critical Practice, School of Media, Film & Music, University of Sussex. She also holds a master’s degree in Photography and Urban Culture at London Goldsmiths University. Using photography in the context of Oral history, she works on perspectives of everyday life in societies; religion, gender and sexuality. Her work has been featured in international publications and media. She has collaborated with The Leverhulme Trust, Oral History Journal Magazine, Harvard Review of Latin America, and with the research project “Memories of the Cuban Revolution” (University of Southampton), among others. 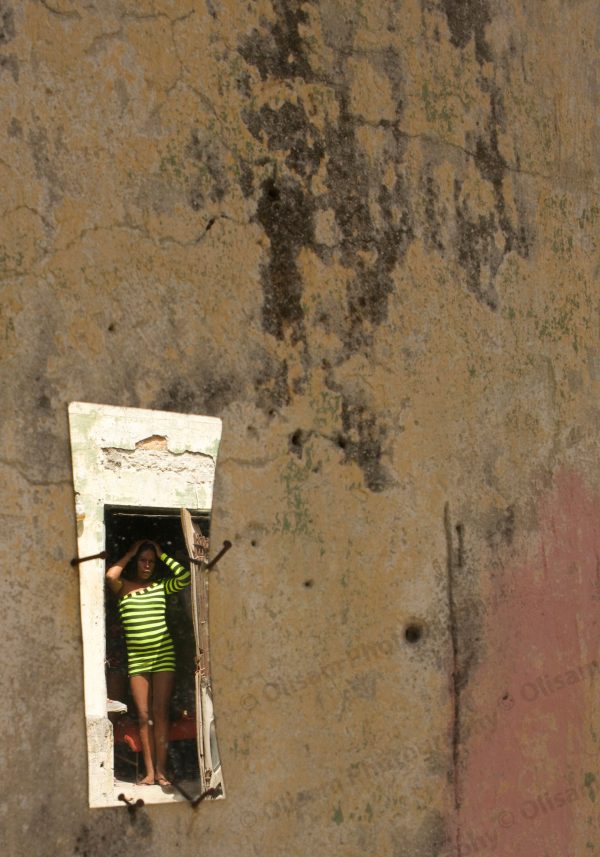