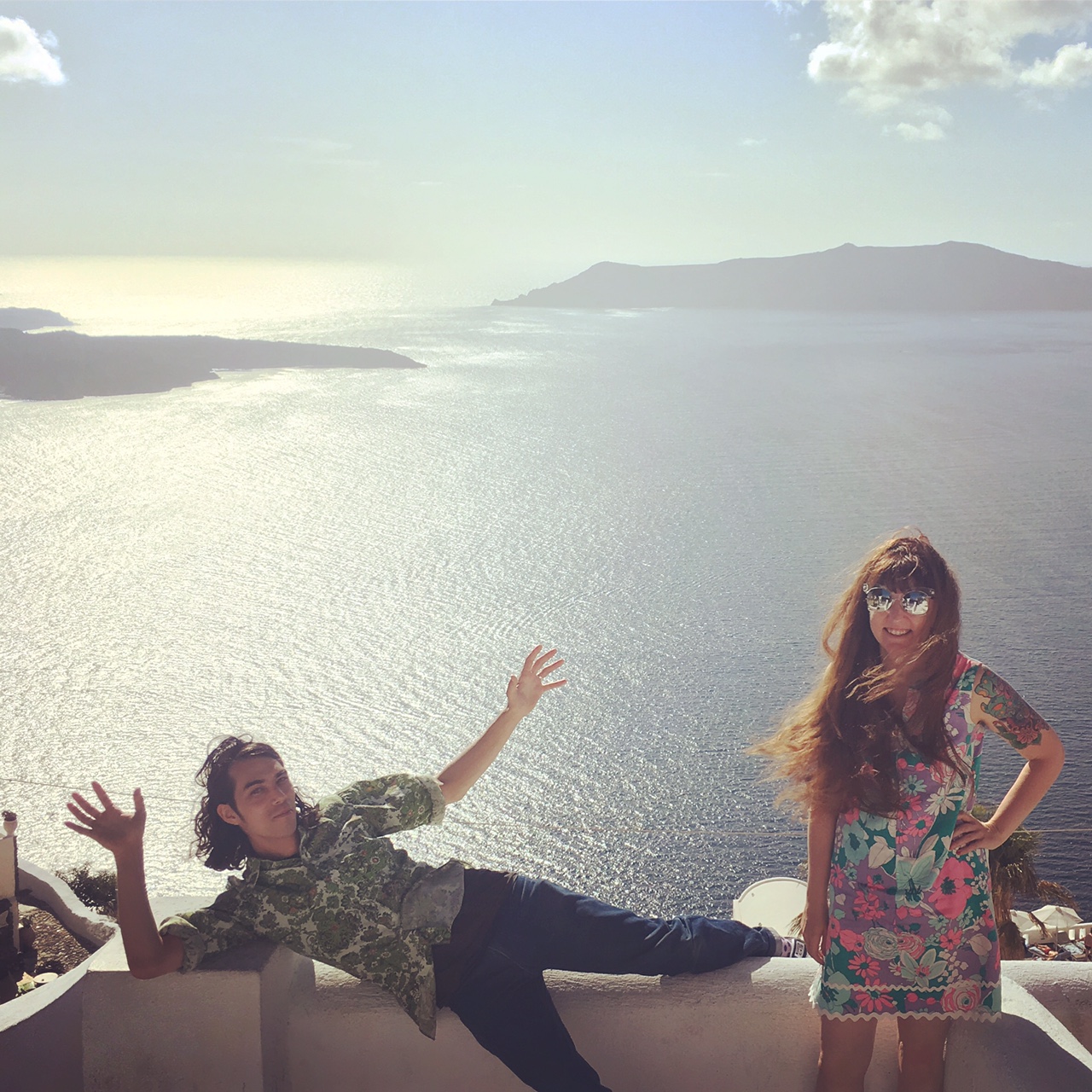 Somewhere between a slumber party, a punk show, a conversation and a mixtape, this Bedroom Hootenanny is not your average Zoom show.

Join ONCA’s community artist and curator Nadia Buyse as she invites some of her favourite musicians from around the world for some songs, stories, laughs, and comradery.

Nadia’s second Bedroom Hootenanny features her two favourite old school pals James Maeda and Sara Pete from Morgan and the Organ Donors to share music and other shenanigans that might happen over Zoom on a Saturday night.

Nadia says, “The first time I heard Morgan and the Organ Donors, the band didn’t actually exist yet. It was the concept of James Maeda, a longtime DIY musician and archivist from Olympia, Washington, USA. What once was a radical concept is now one of the best bands in the Pacific Northwest. Morgan and the Organ Donors (or MODS) are James Maeda, Olivia Ness, Sara Peté, and Tobi Vail (and formerly Leah Cipolla, Emmett Riddels and Fajr Wilson).

The idea for the Bedroom Hootenanny came from the many nights in Olympia I spent with James, Sara and other pals in living rooms playing songs we wrote and songs we liked between dance parties. James and Sara are an integral part of the Pacific Northwest DIY scene and I am beyond thrilled to bring them (digitally) to the UK.”