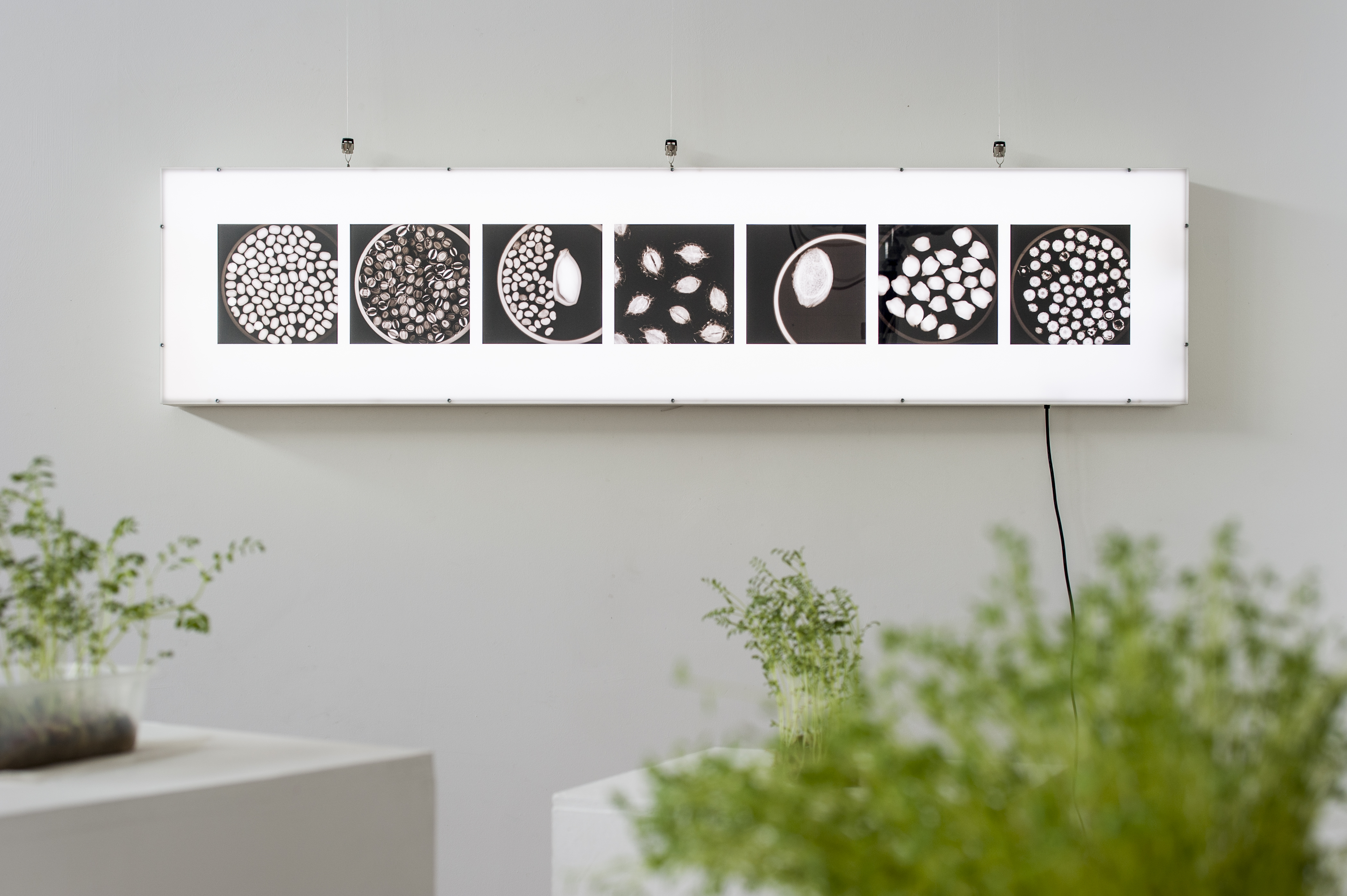 An exhibition of video and still photography by artist filmmaker Lorenza Ippolito.

Seed to Seed is an allegorical piece that explores the links between biodiversity, the seed and cultural diversity, identity and belonging, and what happens when globalisation impacts on them both.

Ippolito was inspired to make the piece during a research trip to Navdanya, a campaigning and educational organisation in Northern India. Whilst campaigning against multinational domination of food production, Navdanya works to preserve the traditional Indian culture of seed keeping – an ancient approach to safeguarding biodiversity, based on seed exchange amongst farmers.

Ippolito was struck by what she learned about the increasing pressure on subsistence farmers to substitute local, heritage seeds with genetically modified, branded seeds from multinational producers. Many of these farmers spiral into debt and suicide – unable to afford the pesticides and fertilisers these new seeds are so dependent on to thrive.

‘For me, the story of the seed keepers was symbolic of the impact of globalization, not only on biodiversity but on cultural diversity too. Every action has a reaction and I wanted to explore what happens when communities, such as the Indian diaspora, are displaced. How is a new sense of belonging created? How do they create new roots in new lands?’ 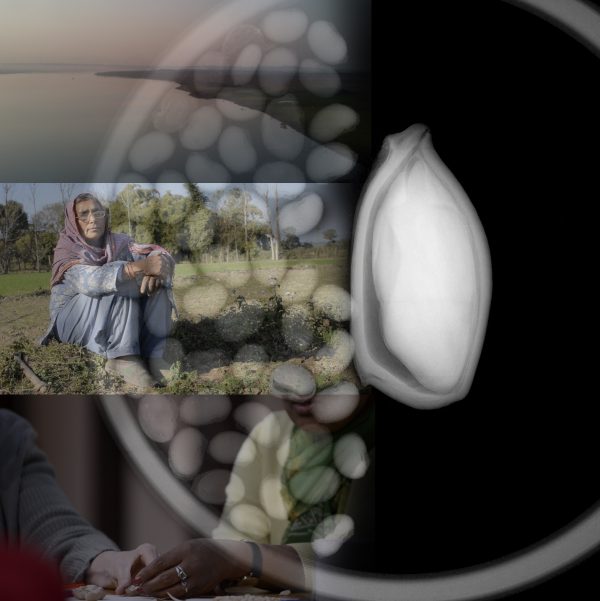 Back home in the UK, Ippolito became fascinated with the spread of Indian communities throughout the world:

‘Generally, Indian cultures have struck an interesting balance between openness and integration and retaining their core identity too.

‘I wanted to find out how people from my local Indian community had achieved that balance, so by using the seed as a metaphor, I have drawn out ideas about heritage and social ecologies of place to create a piece that explores personal stories about making a home in a culture different from one’s own.’

Combining audio, stills photography and moving image, collected during Ippolito’s exploratory travels and conversations with Indian communities, Seed to Seed is a thought provoking and intimate portrayal of cultural displacement. 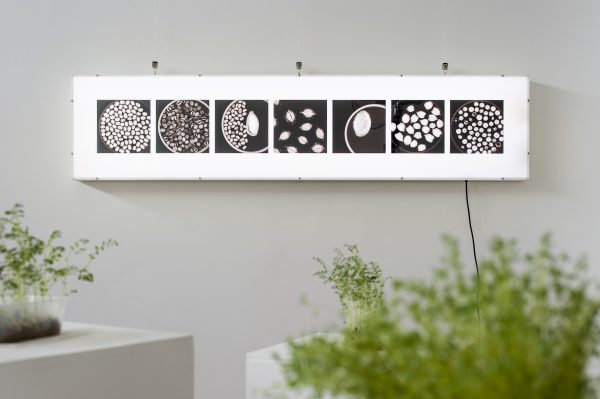 Lorenza Ippolito is an Italian artist based in Brighton at Blank Studios, whose interests pivot around ideas relating to identity, belonging and nostalgia. She works with still and moving images to create pieces that look at the everyday, the social and the political, whilst blurring the boundaries between fine art, photography and video.