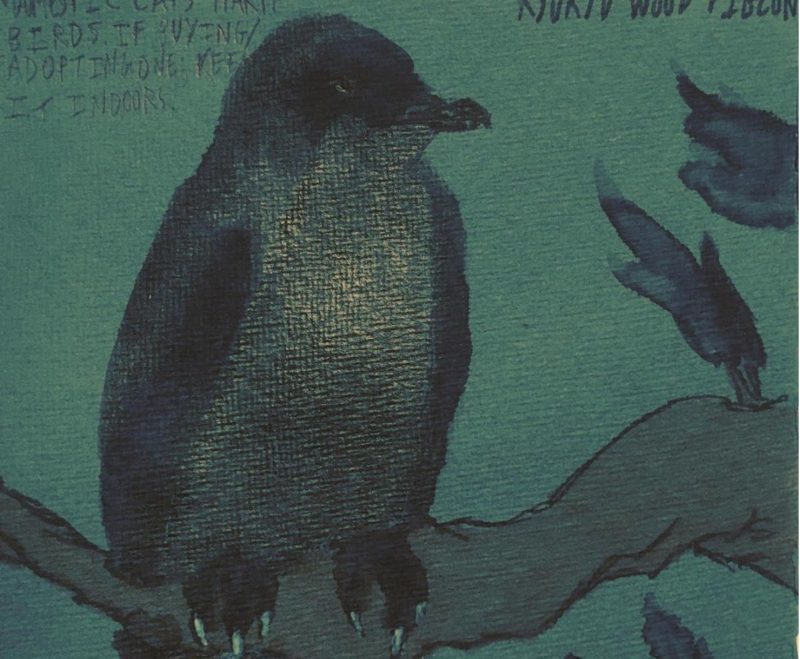 Dr Qureshi’s talk will be a whistle-stop tour of the history of ideas about extinction.

We’re all so familiar with the possibility of species extinction, that we often don’t realise it is a very modern way of understanding loss in the natural world. This talk will take us from the discovery of fossilised megabeasts in the late eighteenth century to the present-day debates about de-extinction and the future of earth’s biodiversity.

About Dr Sadiah Qureshi
Dr Sadiah Qureshi is a historian of race, science and empire who cannot bear the idea of living in a world without tigers. She is currently writing a history of extinction, entitled Vanished: Episodes in the History of Extinction, for Allen Lane, an imprint of Penguin Random House.