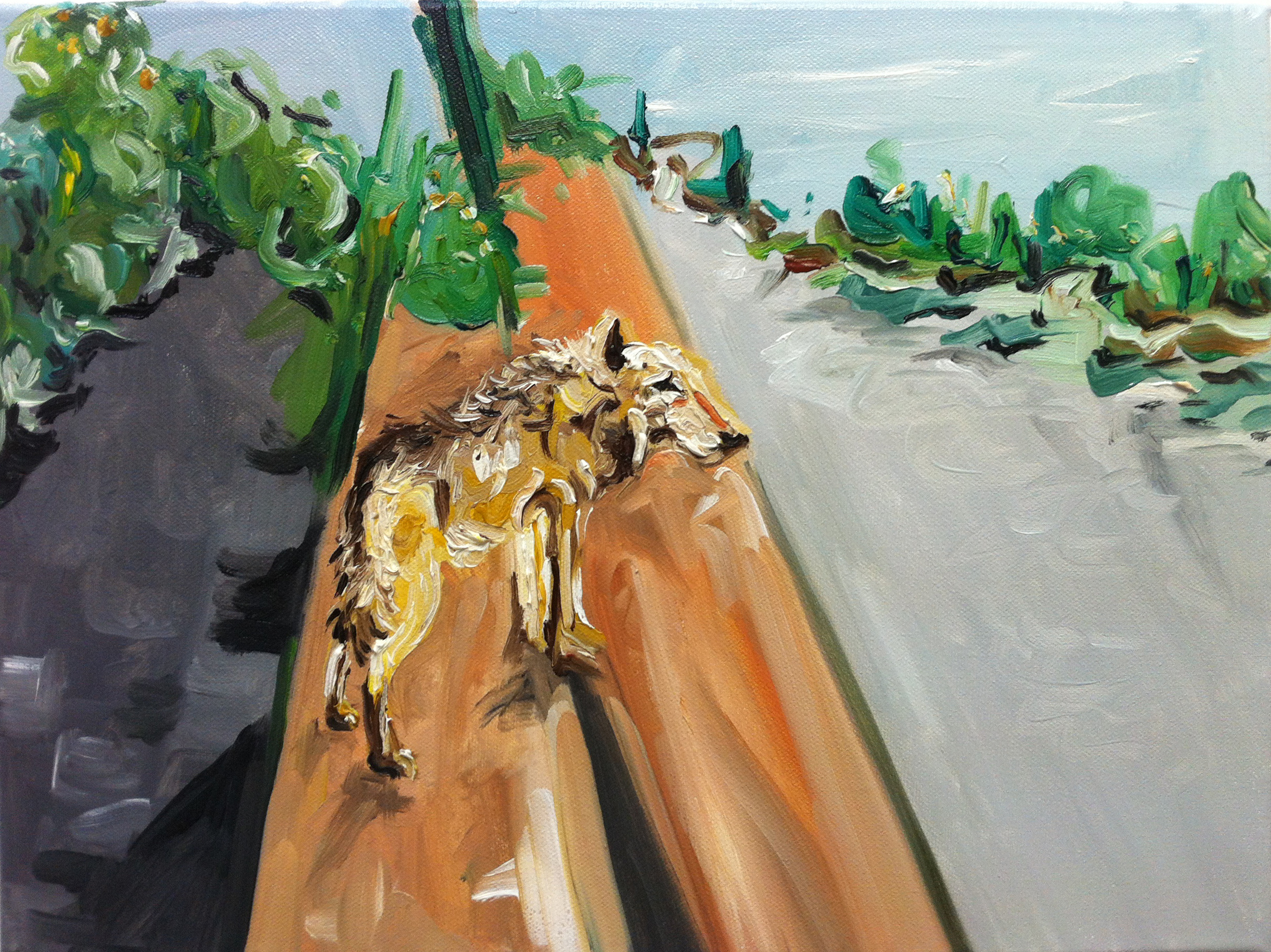 Exile: A Living of Forest is a multidisciplinary exhibition that asks us to enter the forest through animal eyes, and to value woodlands through paws, claws, furs and feathers. We are taught to set up strict boundaries between the human and animal world, but we ask – what would happen if we let these boundaries dissolve? 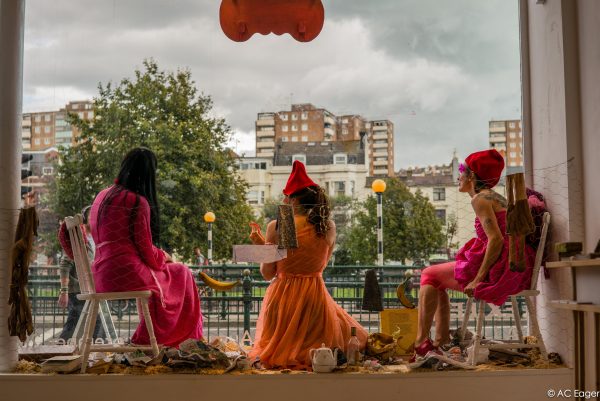 This is a group exhibition, guest curated by Rosemarie McGoldrick, of artists becoming animal to explore loss of home. How does it feel for an animal who lives in the forest when that forest is no longer safe? And can we discover the animal inside ourselves to imagine that exile?

Exile includes visual arts, films, workshops, performances, talks, puppetry and debates, as well as an interactive creative space in which every visitor will have the chance to explore their relationship with the animal other. 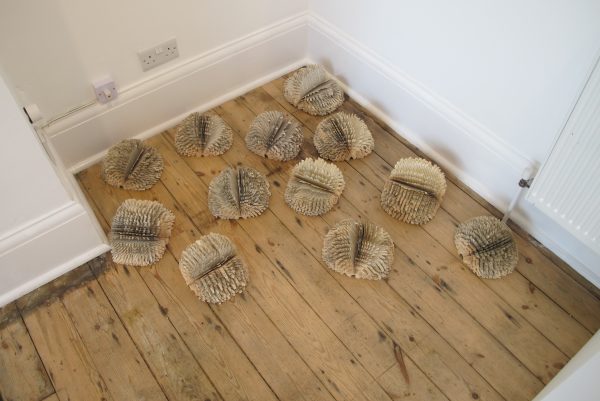 The exhibition is in partnership with the Born Free Foundation, an international wildlife charity working throughout the world to stop individual wild animal suffering and protect threatened species in the wild.

We have linked with their work at the Kahuzi Biega National Park, a UNESCO World Heritage Site located in eastern Democratic Republic of Congo. The park is a critical habitat for a number of species, including the endangered Eastern lowland gorilla. This area has been affected by serious civil unrest, and suffers from severe deforestation. Dedicated rangers risk their lives on a regular basis in order to patrol the Park and protect its inhabitants. They work in tough conditions, with minimal equipment or support – large areas of the park have been largely inaccessible since 1996 due to the presence of armed militias. The Born Free Foundation has supported a variety of projects in Kahuzi Biega since 2000, including equipping the rangers and providing alternative livelihoods opportunities for the local community. Over the last year, Born Free have helped to develop the park’s gorilla health monitoring programme.

Great apes just like us, gorillas share 96% of our DNA. Come to the gallery during Exile: A Living of Forest, and take a peak in our Mirror of Transformation. 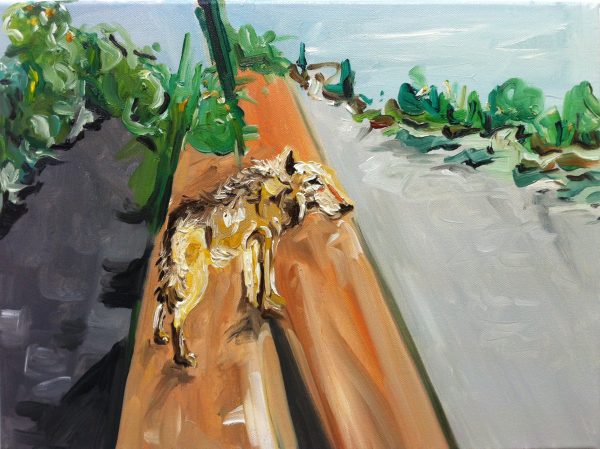