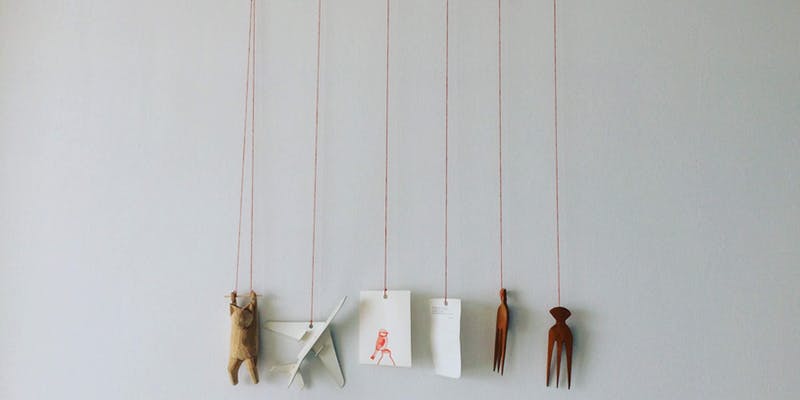 Constructed Geographies artists Akila Richards & Maria Amidu will talk through their process of making in relation to the other artistic practices – socially engaged work and writing – and how they have consciously and unconsciously influenced the work for the show.

The talk will be held in the gallery on the last day of the exhibition; all will be invited to stay and celebrate the final hour of the show.

Akila Richards is a published and award winning writer, poet and spoken word artist. She performs and reads in a range of settings including internationally. Her recent work appeared in digital animation and text on clothes for a collective exhibition. Akila also runs workshops for young people and adults for performance poetry on stage. She has recently written a play from her short story ‘Secret Chamber’ that was performed on 26 October at the Purple Playhouse Theatre. Her intention is to develop it into a full production for touring. Akila works professionally in the creative and community sector.

Maria Amidu is a visual artist who is interested in the social relationships between people mediated by things, usually objects and places. She is a graduate of the Royal College of Art in glass and ceramics, and exhibited nationally and internationally as maker before pursuing a social practice. She has developed site-specific and artist’s residency projects with a number of museums, galleries and organisations, including the Houses of Parliament, National Maritime Museum Greenwich, V&A Museum and Turner Contemporary.