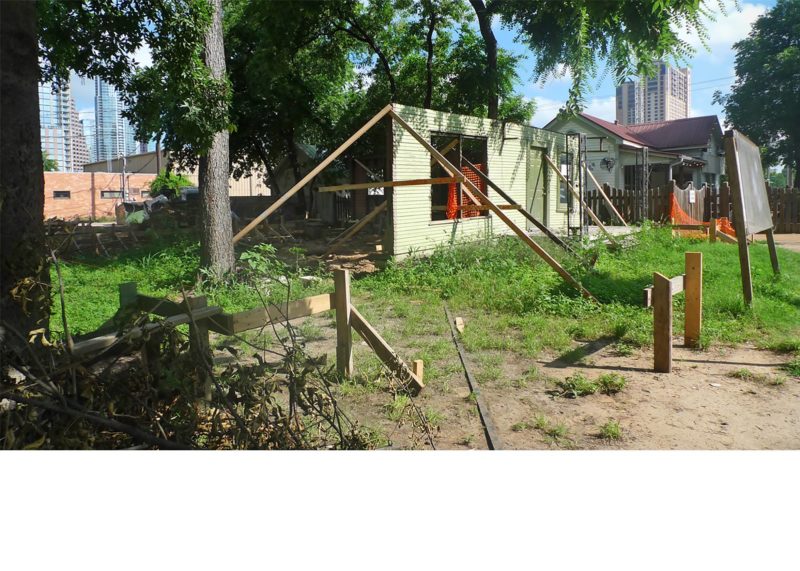 Judith & Amy will talk about their interest in cities as a physical container for memory and as immaterial locations of data – Austin, NYC, Brighton & beyond – the stories and data they find & use to make their work.

The short talk will be followed by a group discussion with attendees on a range of subjects including:

Drinks by donation, tickets £5 (£3 conc) available in advance via Eventbrite or on the door.

Judith Ricketts is an artist and researcher, making immersive interactive works from the immaterial nature of data, the body, and the city. I view the city as a series of patterns and interdependencies, arranged between the spaces of data, spatial appearances, and the biometric aesthetics of the body.

Amy Zamarripa Solis is a producer, writer and artist. She was born in Austin, Texas. Her latest projects include No Place Like Home, an exploration into childhood home and its loss, starting with her own Mexican-American community in Austin Texas. It has been supported by Artist International Development Fund (Arts Council England and British Council) in 2015 and Arts Council England’s Grants for the Arts. Her writing has been published in several anthologies and she has produced several independent films.