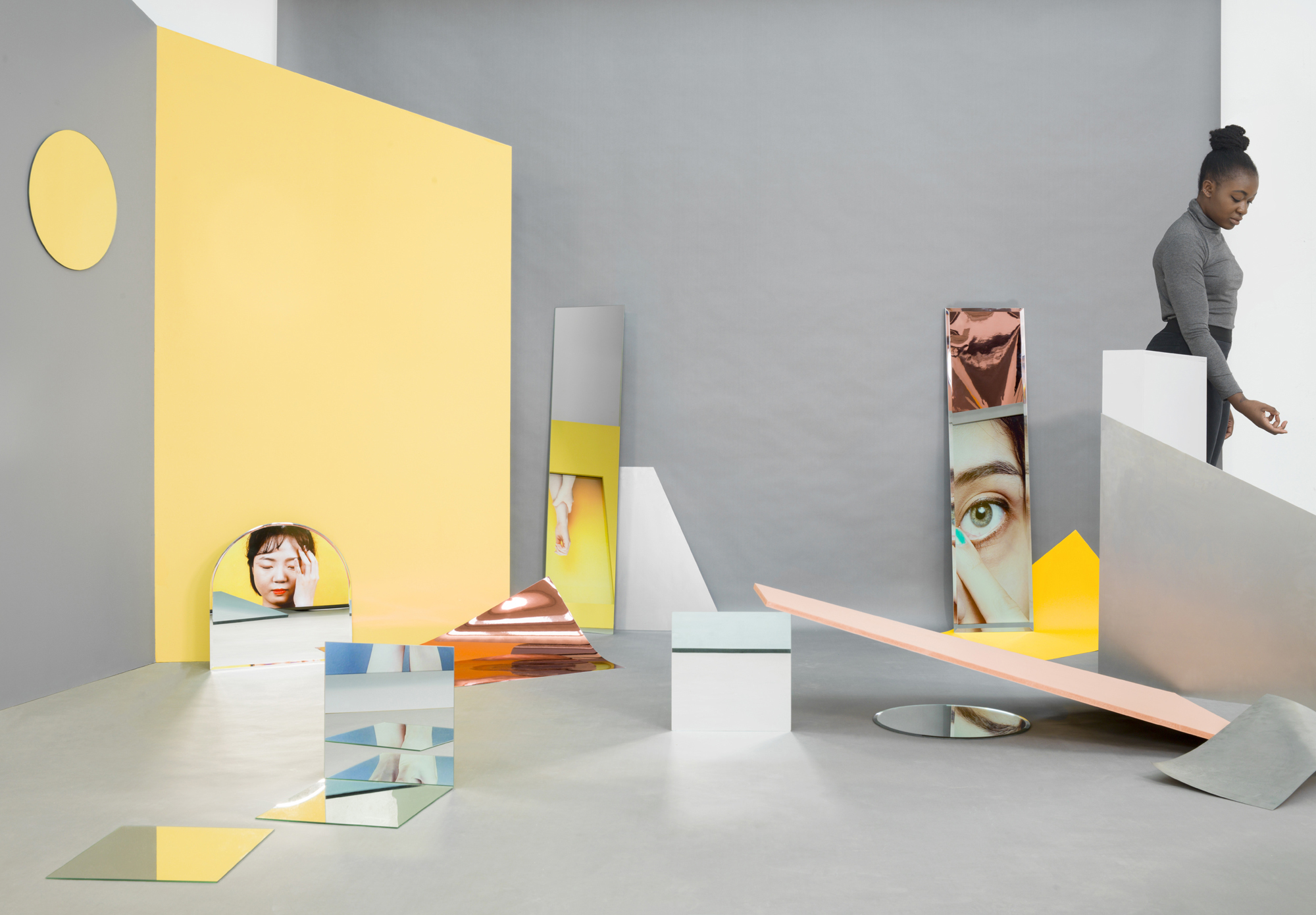 Sarah Howe as the recipient of the 2018 Brighton Photo Fringe Open Solo Exhibition.

Howe’s winning work, the series Consider Falling, is taken from her graduate show at the Royal College of Art. Composed of mediated fragments, moving image excerpts and merged within an installation, Consider Falling balances on the edge of document and form. Rooted in research surrounding the anxiety disorders Derealisation (the condition wherein a person feels the reality surrounding them is unreal) and Depersonalisation (a feeling of detachment from oneself, or that oneself is unreal), the precarious nature of perception is performed through the series of works that accumulate to create a subtly unsettling experience.

Howe says of this work: “Through interviews with service users at the DPD research centre and those met online, I started to piece together a loose understanding of the conditions they described. In doing so I began to marry the political slippage, in light of recent shifts, of an altered reality, one that is yet to be navigated. A foot into the unknown.” 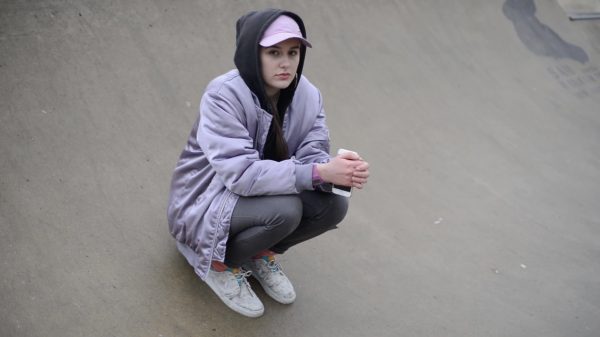 Brighton Photo Fringe presents a showcase of the OPEN18 Moving Image. Through an open call, the Fringe sought moving image works by early-career practitioners that are informed by photography and photographic practice in some way.

These 12 artists have been selected to exhibit at ONCA, alongside the festival’s keynote solo exhibition, Sarah Howe’s Consider Falling, by a panel of influential professionals who included: