Through The Bush Backwards: Launch Event 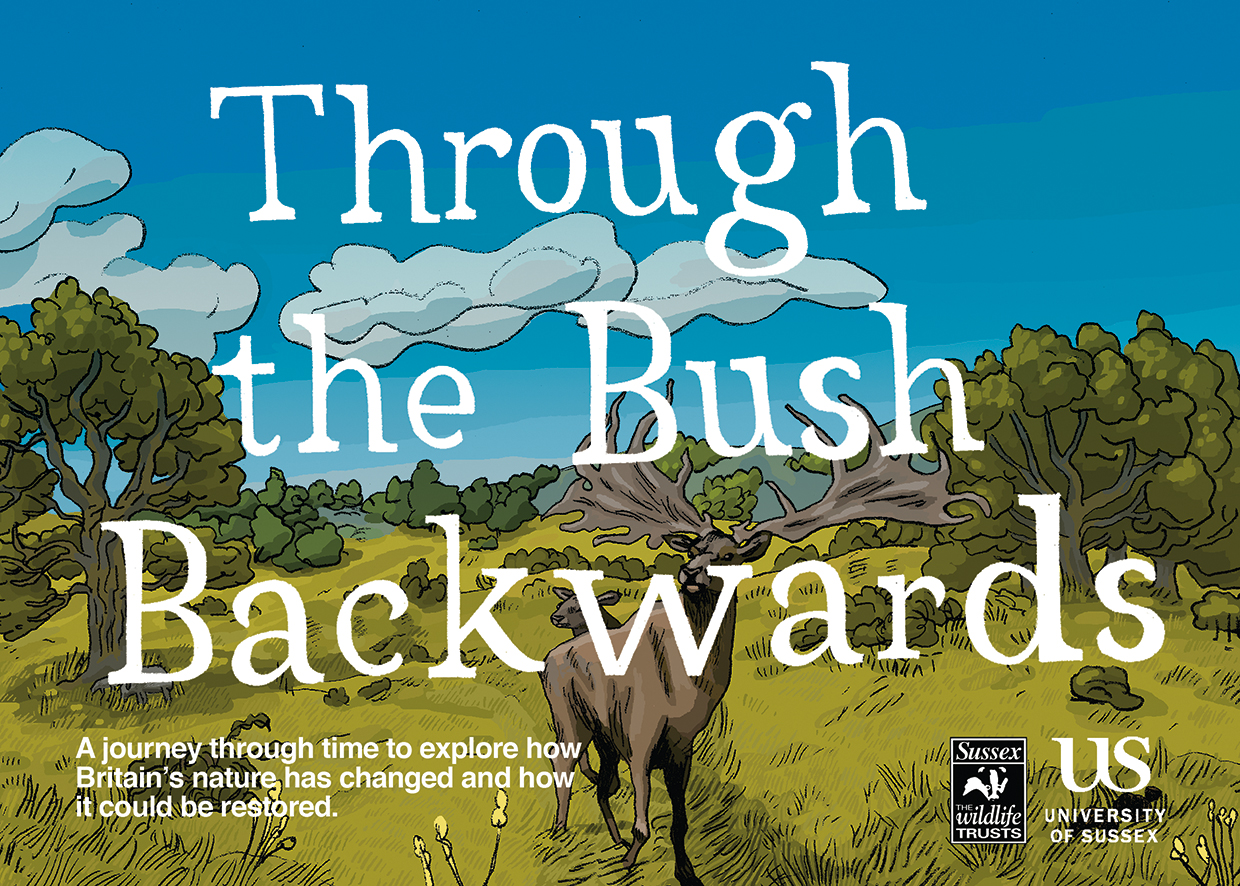 Through The Bush Backwards: This multifaceted project will take you on a journey through time to explore how Britain’s nature has changed and how it could be restored.

Finally, we’ll talk about what our countryside looks like now and explore your visions for the future. We’ll play card games to introduce you to Britain’s past, present, and (maybe) future big mammals and we’ll help you create visions of Britain’s future by exploring how nature would change if different species were reintroduced.