On Police & Prison Abolition in the UK: talk with Dr Adam Elliott-Cooper 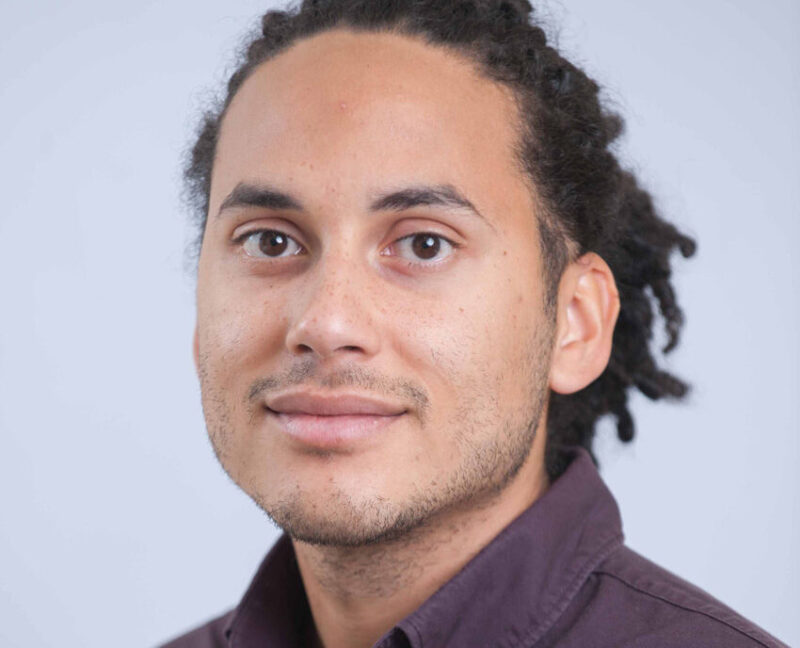 Join us for a talk by Dr Adam Elliott-Cooper on the arguments for police and prison abolition in the UK and how these connect to climate justice. Expect a presentation by Adam followed by an opportunity to ask questions.

Tickets are free or by donation – select your preferred ticket option (free or donation) at checkout. All money raised will be shared between ONCA and Account, a youth-led social action project based in Hackney, London, that monitors and scrutinises police activity to empower young people, generate knowledge, campaign for justice, and hold those in power to account.

Adam Elliott-Cooper is a research fellow in sociology at the University of Greenwich. His research interests include policing, anti-racism, colonialism and postcolonialism. His current research focuses on resistance to racist state violence in 21st century Britain, with an interest in how this resistance is shaped by histories of imperialism and anti-imperialism.

He has published on anti-racism and policing in Ethnic and Racial Studies, Antipode and City, as well as on housing and gentrification in Progress in Human Geography and Sociological Review. He has a forthcoming article in South Atlantic Quarterly analysing the Black Lives Matter movement in Britain, forming part of a special issue on Black Lives Matter scheduled for publication in 2022. His journalistic writing has appeared in The Guardian, Verso Blog, ROAR, Open Democracy and The Voice. Adam also regularly appears on podcasts and broadcast news discussing policing, anti-racism and racism in Britain.

Adam’s first monograph, Black Resistance to British Policing, was published by Manchester University Press in May 2021. He also has a co-authored book, Empire’s Endgame: Racism and the British State, written with seven other academics, published by Pluto Press in February 2021.

Adam sits on the board of The Monitoring Group, an anti-racist organisation challenging state racisms and racial violence.