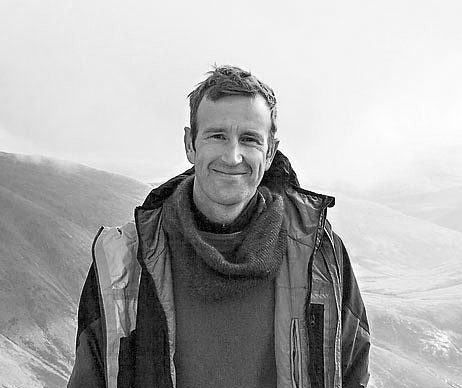 “ONCA is an inspiring organisation: passionate, energetic and agile. It brings together communities and creativity in open-hearted and mind-altering ways. The great American essayist and agrarianist, Wendell Berry, reminds us that technological fixes for global problems will only get us part of the way; cultural change is, eventually, far more powerful and far-reaching. But cultural change is also, of course, mysterious in its origins and unpredictable in its outcomes. Organisations such as ONCA help to stimulate and shape such change for the good: I am proud to be one of their patrons.”

Robert Macfarlane is a writer, critic and academic.  At Cambridge, he teaches and lectures on Anglo-American fiction since 1945, post-modern theory, literature and environmentalism, and the history of the novel.  His book, Mountains of the Mind: A History of a Fascination(2003), a travel-history about the Western love affair with mountains, won the Guardian First Book Award in 2003.  Other books include The Wild Places (2007), Original Copy (2007), and The Old Ways: A Journey on Foot (2012).  He writes regularly on fiction for, among other publications, the Times Literary Supplement, The Sunday Times, The London Review of Books, and The Observer.