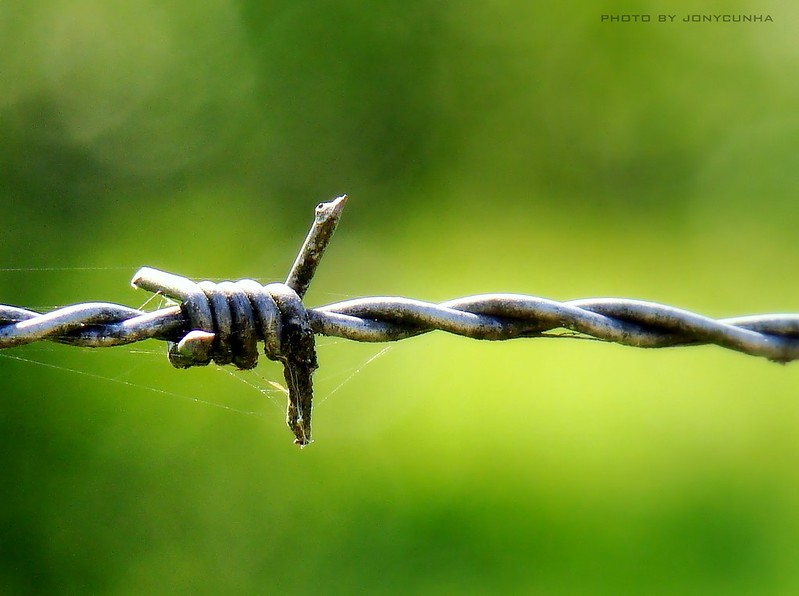 On the first anniversary of the murder of George Floyd by a police officer in Minneapolis, we have put together this list of inspiring organisations and thinkers leading the movement for police and prison abolition both in the UK and the USA.

We’re releasing this list today alongside a Free Palestine resource page because we recognise that this terrible anniversary, falling at a time of escalated violence in Israel and Palestine, offers a chance to observe and consider the links between the ‘carceral logics’ (i.e. the variety of ways people’s bodies, minds, and actions have been shaped by the idea and practices of imprisonment) of both police power and imperialist/ colonial power, and how these powers are interwoven and mutually reinforcing.

Leading USA voices in the fight for abolition

On prison & white supremacy in the US and the UK