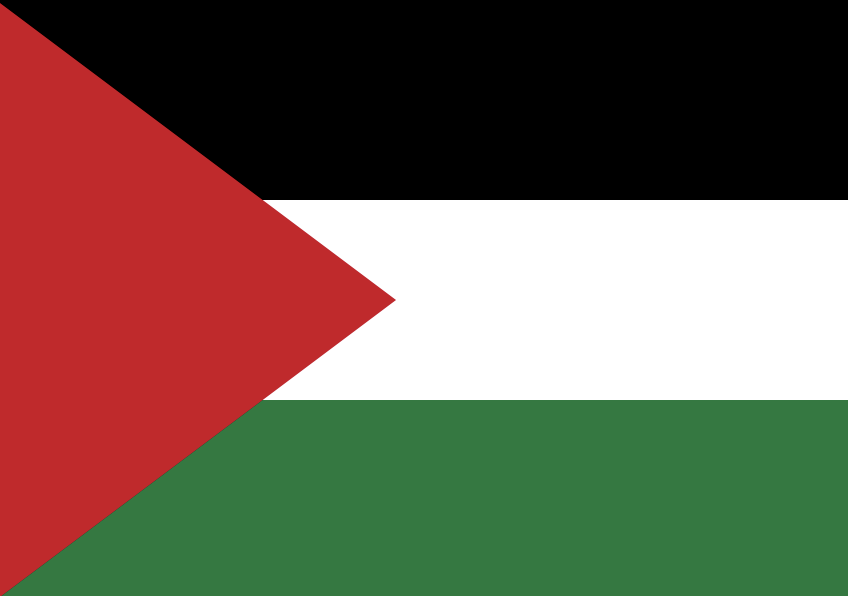 Resources for solidarity and learning

We have put together a list of organisations to learn from or donate to, articles to read and commentators to follow for a better understanding of the occupation of Palestine. It is imperative to stand against antisemitism whilst standing for Palestinian liberation and sovereignty.

Brighton & Hove Palestine Solidarity Campaign (BHPSC) campaigns for the rights of the Palestinian people, including their right to self-determination and the right of return for refugees.

Medical Aid for Palestinians (MAP) works for the health and dignity of Palestinians living under occupation and as refugees, provide immediate medical aid to those in great need, while also developing local capacity and skills to ensure the long-term development of the Palestinian healthcare system.

Na’amod (British Jews Against Occupation) is a movement of British Jews seeking to end the community’s support for the occupation, and to mobilise it in the struggle for freedom, equality and justice for all Palestinians and Israelis.

Adalah Justice Project is a US-based Palestinian advocacy organisation that aims to shift public discourse and policy on Palestine and work towards collective liberation. They have a collection of resources and information about Palestine and the Palestinian people that analyse the historical roots of the injustice, connect Palestine to other social justice movements, and visualise a way forward.

Jewish Voice for Peace is a US-based movement of Jews and allies working for liberation and justice in Palestine. It opposes anti-Jewish, anti-Muslim, and anti-Arab bigotry and oppression and seeks an end to the Israeli occupation of the West Bank, Gaza Strip, and East Jerusalem.

Here is a podcast from the excellent Novara Media featuring an illuminating interview with investigative journalist Mark Curtis of Declassified UK on the UK’s military partnership with Israel and our complicity in its war on Palestine.

We found this essay, ‘Total Solidarity With Palestine is the Only Anti-Racist Position’ by Barnaby Raine, useful. Raine is a well-respected commentator on antisemitism.

Read ‘A Jewish Case for Palestinan Refugee Return’, Peter Beinart’s account of Nakba and the arguments for the return of Palestinian refugees in terms of Jewish relationships to the idea of homeland.

Read Annie Olaloku-Teriba’s discussion of the history and journey of political blackness and its relevance in building an internationalist movement against imperialism.

Many Jewish people in Israel and around the world are resisting the occupation in solidarity with the people of Palestine. Some social media accounts offering pro-solidarity Jewish perspectives include @progressivejews and @adameli. @rabbiellisarah is Rabbi Emeritus of Brighton & Hove Progressive Synagogue.

The Films for A Free Palestine website is screening films made by Palestinian women filmmakers throughout June. Donations go to facilitating medical, legal, and infrastructure aid on the ground, along with cultural projects in the Occupied Palestinian Territories and more.

This is the website and gallery of Jordan-based Palestinian painter Nasr A. Aziz Eleyan.