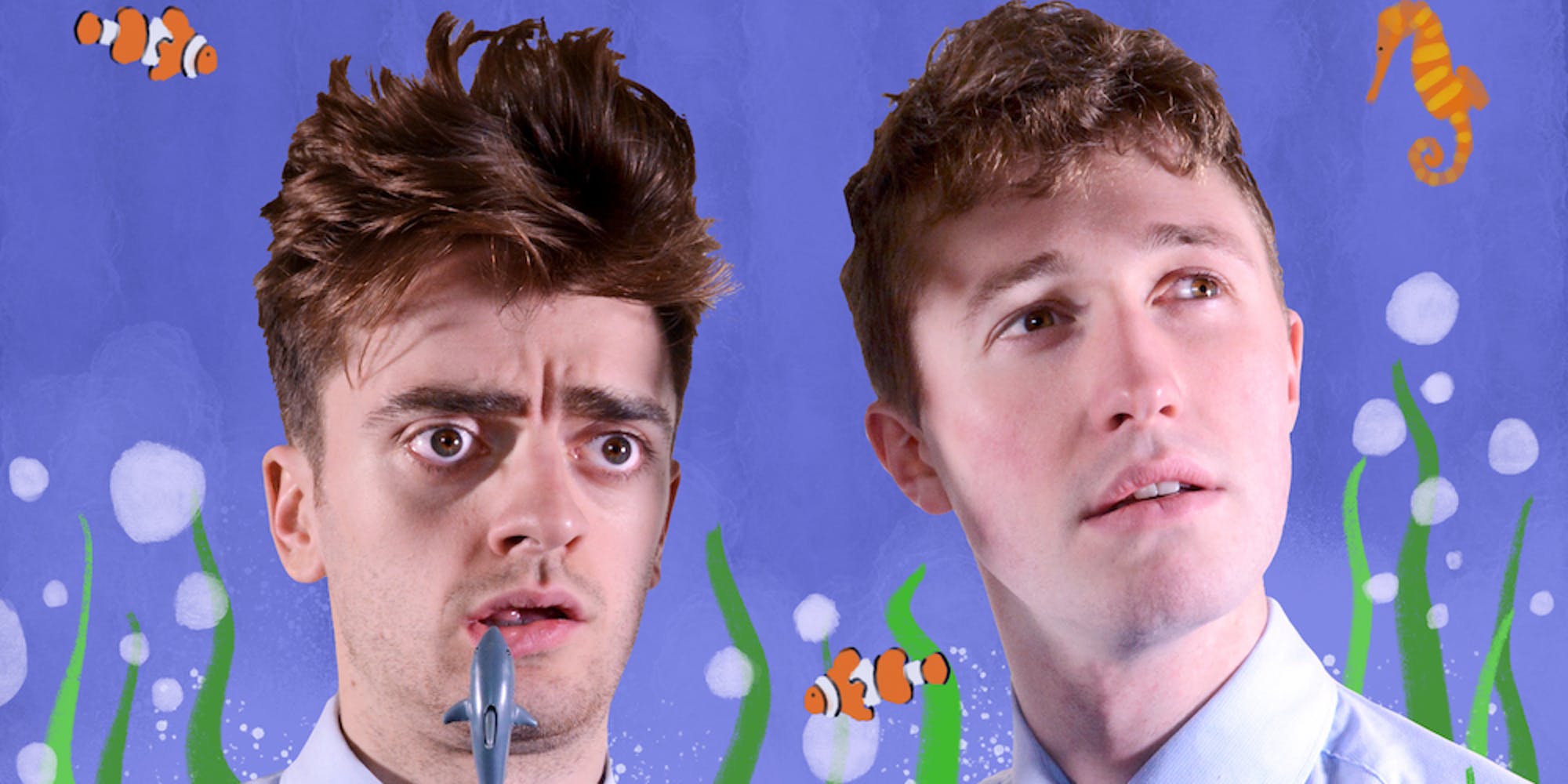 Nominated for ONCA’s Green Curtain Award for their one-man nature documentary Luke Rollason’s Planet Earth III in 2017, the team will be in residency to develop new show Blue Planet III – an aquatic adventure for all the family! The show will then perform runs at VAULT Festival, the SOHO Theatre and the Brighton Fringe Festival.

On Saturday 2 March, The Barge will host a late night alternative comedy performance party unlike any you have ever seen. It’s Barge Versus Iceberg in the Titanic grudge match of the century, and we’re all going down with the ship.

ONCA on Planet Earth III: “A great piece of improbably hilarious clowning… enchanting audiences to feel with and for the more-than-human world.”

★★★★ Broadway Baby “made me cry with laughter”