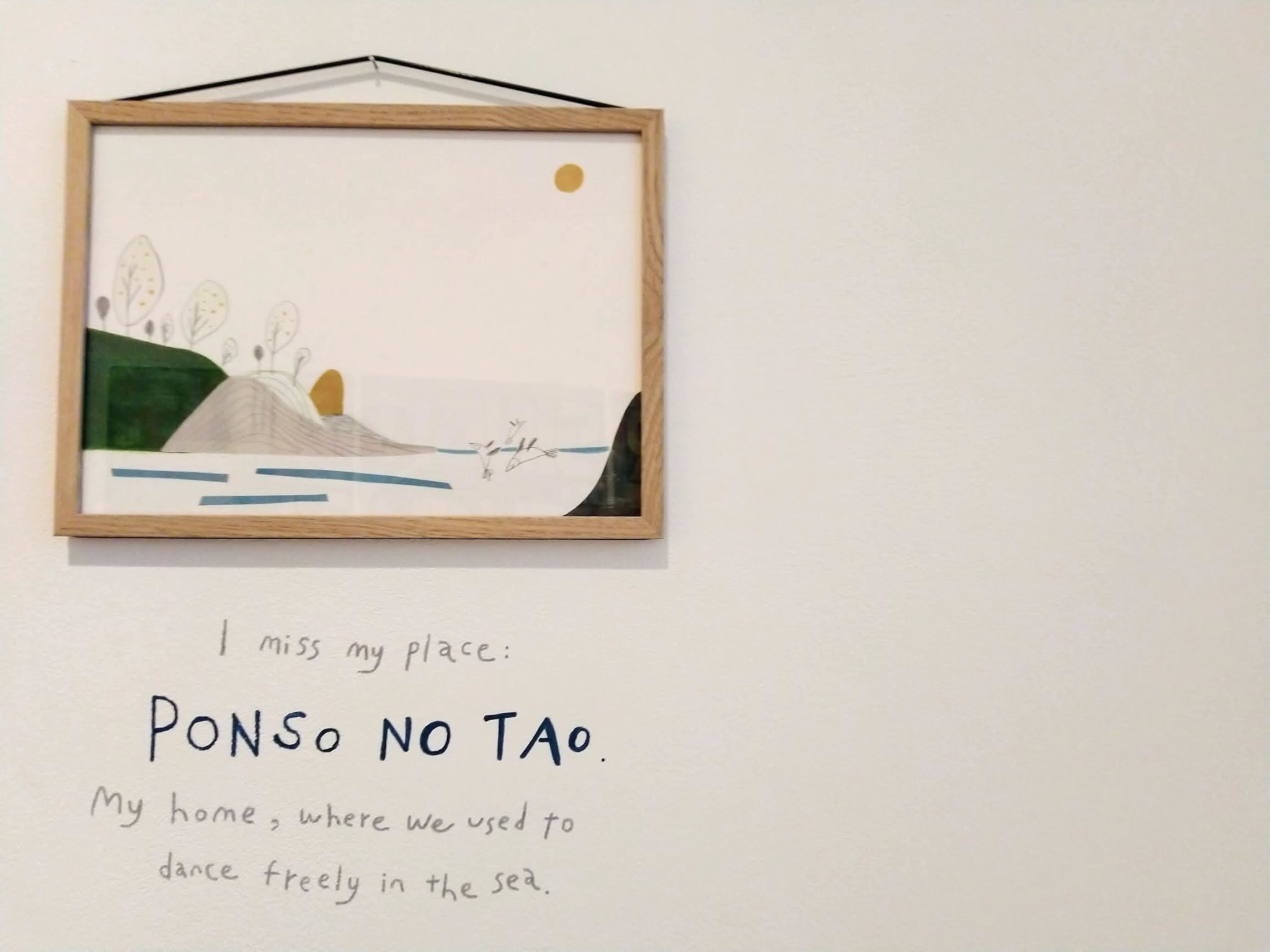 Review: Some of Us Did Not Die

“Understandably we shrivel and retreat into stricken consequences of that catastrophe. But we have choices, and capitulation is only one of them.”

– taken from the Introduction of Some of Us Did Not Die, New and Selected Essays of June Jordan

Outside, the world goes on. Cars whir past, smoke bellows and the traffic light screams red. I sometimes feel strange occupying this world, a world on the verge of apocalypse. Like a constant dull ache, I am always aware of a yearning to go back. To escape to a place where I can breathe clean air and feel the warmth of the soil between my toes. The simplicity of that life is a wish that I am realizing is becoming increasingly impossible. But as the quote above suggests, capitulation is but one of the choices.

The collection of works that form ‘Some Of Us Did Not Die’ echoes this sentiment of yearning while shedding light on the environmental impact of racism and capitalism. Created by 3 POC identified artists, the works bring to focus the complex networks that impact the way we imagine a sustainable world. Thought-provoking and deep, each exhibit is a starting point for discussion and makes the viewer aware of both the future cost of present actions as well as the violent past that has led us here. But to me, the most significant impact of exploring the exhibition was that it reminded me of home.

Through Laurel Hadleigh’s exhibit titled ‘Soft Powers’, I saw Granma Aki from Antigua make sorrel and Ian Solomon Kawall tend to the produce in his garden. And as I watched them smell the fragrance of the spices and fresh soil, I could not help but feel nostalgic for something I had not yet experienced. It felt like home, the things they did. Having grown up in a small town in India, I had a brief taste of that life once. When my milk came from a neighborhood cow instead of plastic packets and when my backyard was an unending paddy field instead of a row of double-storeyed houses. That small town is on its way to being a small city now. And the 20 extra mangoes from the tree I planted have no place in the new economy.

Whether these forces of capitalism were welcomed or resisted is often inconsequential, because the power rarely lies outside the same few people. But the exhibition reminded me that I don’t have to be a mere bystander to these acts of violence. To be aware of the racialized inequalities, of the hidden daily struggles, of the consequences of mundane choices can all form part of my journey towards dissolving the lump of nostalgia in my throat.

Until then, as Tsai Tung Li says in her exhibit ‘Ponso No Tao’, “I miss my place: Ponso No Tao. My home, where we used to dance freely in the sea.”

Posted on December 15, 2018
Categories: Reviews
Tags: Some of Us Did Not Die, Urmila Reghunath