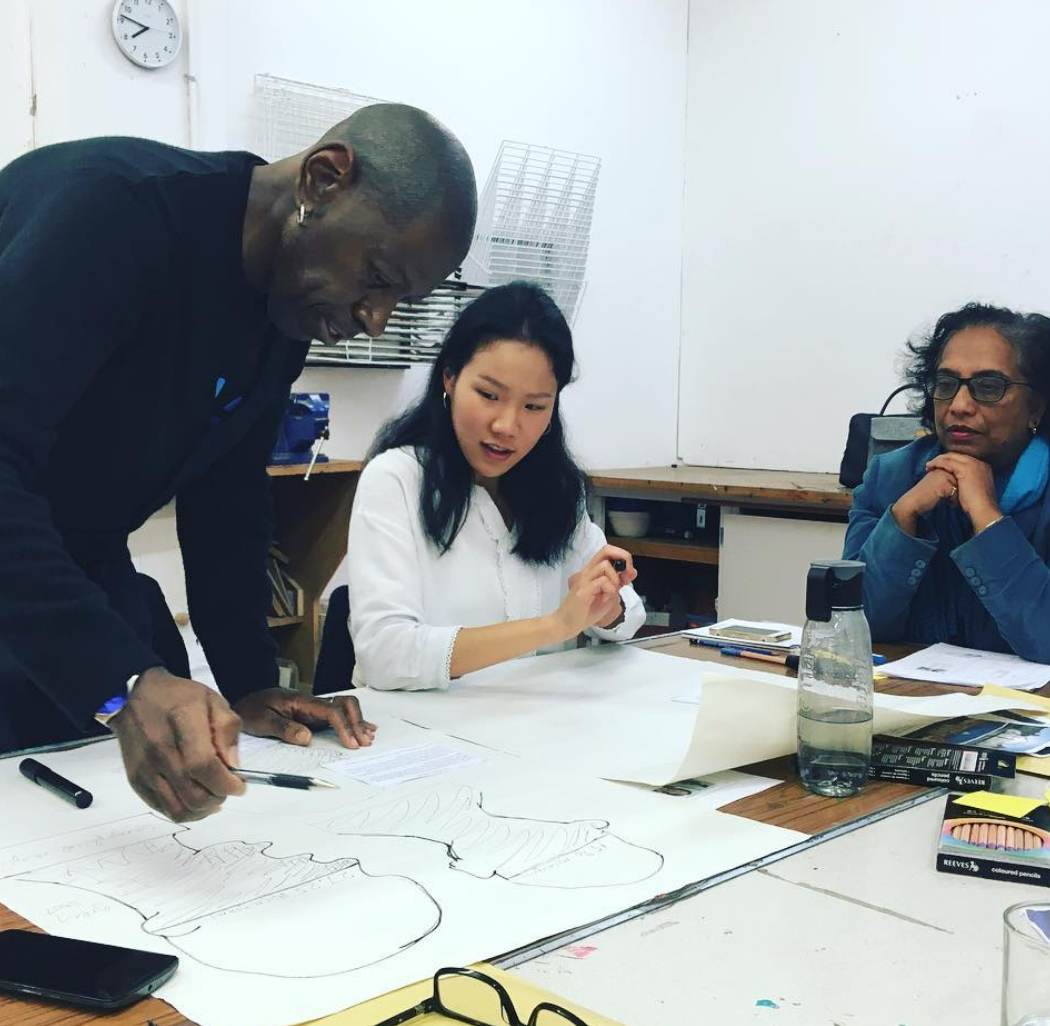 On October 9th I attended a workshop discussing Lost Species Day at Phoenix Brighton led by Susuana Amoah from ONCA. Before coming to ONCA gallery, I didn’t know about the existence of Remembrance Day for Lost Species. While doing some research, I saw that Lost Species Day is similar to funerals but for animals. Therefore, it provides an opportunity for us as humans to connect with grief and experience the loss of these species. After reading this, I felt that it was a vital issue that everybody should be concern about.

During the workshop, there were so many topics to discuss in connection to the subject of animal extinction. I was surprised at how broad the subject was and how many different ways it linked to culture, environmental justice, and race. One of the shared issues mentioned by Professor Vinita Damodaran from the University of Sussex was how capitalism impacts our world. It has always been controversial to talk about whether or not to extract and use more resources. I think that that figuring out how to meet the balance between development and the protection of the environment is a hard task for our current society.

There was also a discussion about monoculture and decolonisation which resonated among participants. We were all from different parts of the world, with a variety of experiences living in the UK. It was mentioned that even among people of the same ethnicity or from the same country, there are huge differences between the culture where a person comes from and the culture where they live. A clear example can be seen in Asian and British Asian communities. Sometimes it is hard for people to fit into their original culture or the foreign place they are staying. It seems they have created their own lifestyle by the combination of both of them. I found this to be a very interesting topic as it didn’t only affect human beings but is also mirrored by the lives of animals who live in the wild and those in our developed urban cities.

During the second part of the workshop, we were split into groups and were asked to come up with a plan for an exhibition related to Lost Species Day. My group got a package with some notes, images, and figures about air pollution issues in London. We were all surprised to see the report comparing the percentage of air pollution which people of different races experience in the UK. It was interesting to work with my partner Josef, who has a graphic design background which is related to my own practice, illustration. After a short time of brainstorming, we soon came out a rough idea of creating cut-outs of people of different races, putting theses figure to them, and adding these images to a map of London.

Overall, I think that the event was a great chance for artists who care to have conversations about the issues happening around us and learn from each other. I think that meeting artists in a variety of professions enabled me to get different perspectives and think more broadly about my practice. It also raised my awareness of how human impacts have influenced the biosphere. I hope to share this special Remembrance Day for Lost Species with more people around me in the near future.