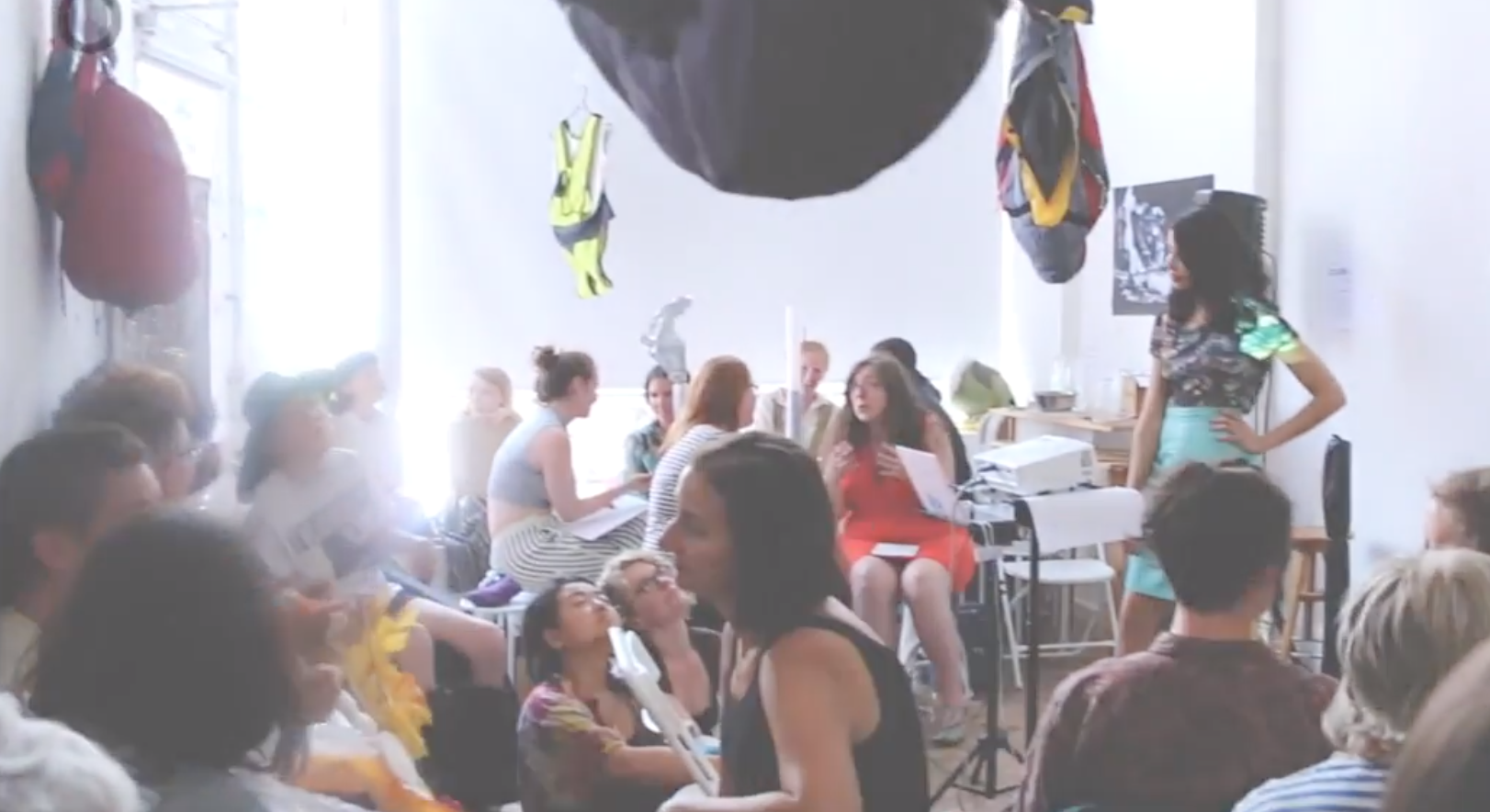 From inventions to stories with Karla Marie Sweet

Karla: So I am Karla Marie Sweet and I am a writer, performer, actor and radio maker. My first kind of connection with ONCA was when I met Persephone at a climate change conference I was speaking at several months ago, and I was mainly talking about how we can open the conversation about climate change to more BAME people and more working class people -because I feel like we’re often left out of the conversation when it comes to climate change.

There’s a kind of marginalisation there and it becomes a very white, very middle-class conversation and I don’t think that’s very fair because I feel like everyone should be involved in the dialogue about the future of the world.

So the workshop was about using found objects and fictional inventions as created in the previous workshop to explore future narratives or create future narratives and create sort of a toolbox for writing future fictions where they may not otherwise have had.

So we talked through the seven basic plotlines or storylines to begin with because they are still a tool that can be used or maybe subverted. We kind of picked up objects from around the room. People discussed what that invention could be, what it’s purpose was, what its impact on the life of the user and those around them might be.

Then I did a kind of object exercise around, sort of, character work. So again using that same object people explored a new character who wasn’t themselves, who might be the typical person that would own that object and use that invention in day to day life and that was kind of a literal standpoint of exploring characters.