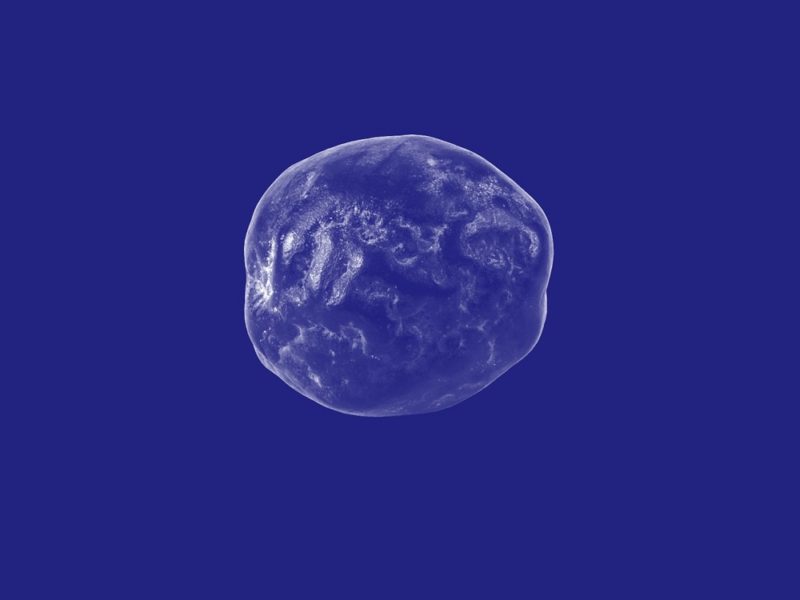 On the Anthropocene and “other worlds possible ”

In 2008, the Geological Society of London announced a new geological epoch, the Anthropocene, in which humankind is foregrounded as a geological force or agent.

Conceived by Eugene Stoermer and Paul Crutzen, the Anthropocene names an age in which human industry has come to equal or even surpass the processes of geology, and in which humans in their attempt to conquer nature have inadvertently become a major force in its destruction.

Recently I have been quite interested – almost obsessed – in the work of J.K Gibson-Graham, two academics under a pen name who have written extensively about the economy beyond capitalism.The authors invite us to see the economy as a place of possibility and by doing so they invite us to imagine – and make – “other worlds possible”. Lately, they have been addressing the issue of the Anthropocene.

“Responding to the challenges of the Anthropocene is not simply about humans finding a technological or normative fix that will control and restore the earth. It is about human beings being transformed by the world in which we find ourselves—or, to put this in more reciprocal terms, it is about the earth’s future being transformed through a living process of inter-being. But how do we put ourselves (and the earth) in the way of such transformations?”

This quote, appearing in a 2009 publication, has remained with me since I read for the first time earlier this year. I keep asking myself exactly the same question: how to put ourselves in the way of such transformations?

Last month at ONCA Judith Alder, as part of ONCA’s Graduate Monthly Program, presented to us her experimental approach. Judith is interested in ideas about growth, change and evolution and has recently been thinking about the origins of life

– “that improbable accident that brought together a combination of molecules in a stable enough formation not only to survive and thrive, but also to replicate itself”. Judith was specifically interested in rocks. “Who says they are not alive? What happen if I plant rocks as I plant seeds? Would life emerge from them? Why not give it try?”

Judith’s work is an invitation to not take things for granted and also an invitation to explore new possibilities. Her playful approach made me think about a dialogue between academics, including two of my current favourite authors – Donna Haraway and Anna Tsing – and others such as Gilbert Scott and Kenneth Olwig. The issue was, of course, the Anthropocene. Here is an excerpt from the dialogue, that resonated with me during Judith’s talk:

Donna: (…) Taking fabulation seriously entails proposing possible worlds, inhabiting them with different sorts of work practices, or disciplinary skills, or whatever. Such proposals are not made up. It is a speculative proposal, a ‘what-if’. It is a practice of imagination, as a deliberate and cultivated practice. And it is a deliberate and cultivated practice that we know a little bit about how to do. It is not a ‘set-up’, and you do not really know if anything is going to come out of it, or not. People may decide to work together on something, or not. But it will grow out of somehow having affected each other’s imaginations.

Kenneth: I agree. The idea of play is important here . . . and perhaps also more generally. I am thinking of Huizinga’s (1970) classical concept of homo ludens.

Scott: There is more evidence for it! [Laughter]

This dialogue not only reminds us of the importance of play, but to challenge our own species. This starts with its etymology. According to the Encyclopedia Britannica, the name Homo sapiens was applied in 1758 by the father of modern biological classification Carolus Linnaeus. “It had long been known that human beings physically resemble the primates more closely than any other known living organisms, but at the time it was a daring act to classify human beings within the same framework used for the rest of nature”.

That is why our own species was classified as: Homo (human) Sapiens (intelligent). Being homo sapiens – the ones who know – has caused us so much damage. In the same dialogue mentioned above, Anna Tsing says:

For me, the term Anthropocene maintains a productive distance to ‘Man’, the modern human conceit. ‘Man’ does not mean humans, but a particular kind of being invented by Enlightenment thought and brought into operation by modernization and state regulation and other related things. It is this ‘Man’ who can be said to have made the mess of the contemporary world. It was ‘Man’ who was supposed to conquer nature.

The Anthropocene is therefore an invitation to trespass the invention of Man and decolonize nature. The Anthropocene is also an invitation to decolonize our minds. To open up to the idea of inter-being. To re-imagine the world, to invent new worlds.  Like J.K Gibson-Graham and many, many others, I have always wanted to believe that “another world is possible”. I have looked for answers in economics, academia and climate conferences. Maybe the time has come to look for those answers in my imagination.

Imagination! – That is the answer to my persistent question of how to put myself in the way of transformation.