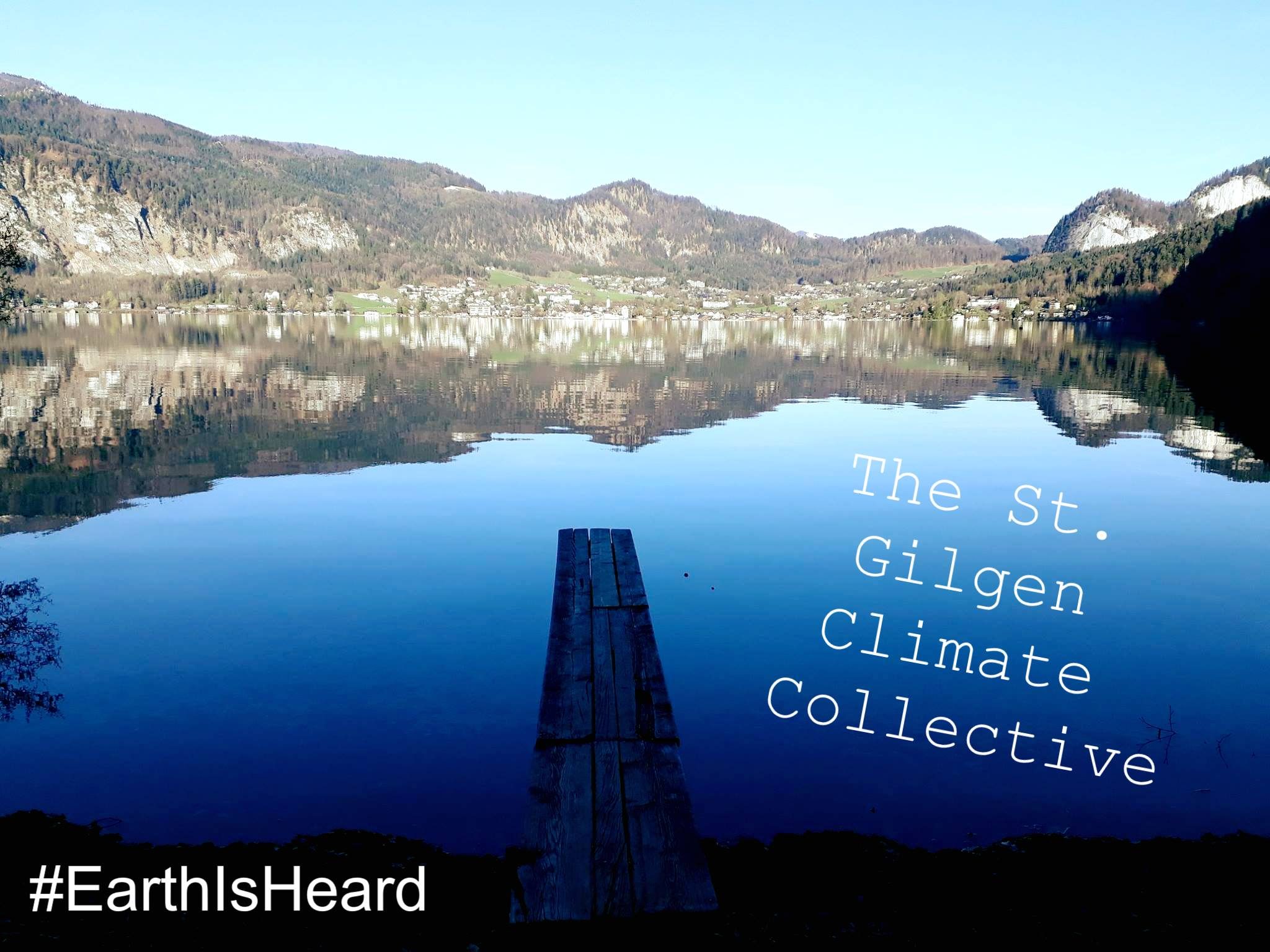 I just spent a monumental few days in St Gilgen, Austria supporting a group of brilliant young climate activists on a retreat.

While we were there, NY-based lawyer David Buckel died by suicide by fire. He dedicated his last act to the Earth and the people dying due to fossil fuel extraction and consumption. He wrote “Here is a hope that giving a life might bring some attention to the need for expanded actions, and help others give a voice to our home, and Earth is heard.”

The St Gilgen group have written a shared response and pledged to ensure that #EarthIsHeard. You can read their statement on their website or read it here:

In April 2018, we, 20 young climate activists gathered in St Gilgen, Austria. While there, we received news that New York lawyer and LGBTQ activist David Buckel had set himself on fire, in protest against the desecration of the Earth.

David left a letter in which he said he had killed himself using “fossil fuel” as a metaphor for climate change. Our statement is offered to humanity in honour of David Buckel, whose death was in solidarity with the people and environments being destroyed by climate change.

“Here is a hope that giving a life might bring some attention to the need for expanded actions, and help others give a voice to our home, and Earth is heard.”

We are 20 engaged environmentalists from all across Europe who see and feel climate change as an urgent threat for all life on earth, including humanity itself. Climate change is happening right now. We have gathered in St. Gilgen, Austria to seek collaborative routes to communicating climate change. We will do this by engaging in diverse initiatives; pioneering creative projects; living in ways that support a just, liberated and habitable world; encouraging other change makers; and trying to be role models for many other people. We are the future, and the future starts now, and we demand that our voices are acknowledged.

The language of climate change and climate justice can no longer be separated from that of solidarity with oppressed people and the struggle for human rights. David Buckel joins a long and global list of the nameless and oppressed killed by climate change – we call for his death to mark a turning point in the language and communication around climate change. His death cannot be turned into an sad and isolated tragedy by the media, but must act as a flashpoint for collective action.

We envision a world where all people are free to live. A secure, sustainable world community supportive of happy, satisfied lives of true abundance, not excess – in which all people feel safe, fearless and creatively fulfilled. An equal, non-discriminatory world free of patriarchy and imperialisms prioritising integrity and autonomy over corruption and surveillance. A world of affordable, sustainable homes for all. A desirable world; a world rid of meat and fossil-fuel addiction; an open world of regional supply chains, and diverse and entangled community structures.

To reach the goals of the Paris Agreement immediately.

We demand an end to the mindless growth economy and to build in its place an economic system that supports a new climate conscious culture, de-growth lifestyles and transition towards sustainable renewable energy now. End subsidies to harmful, destructive, violent and unjust institutions and redistribute them towards those that promote a healthier, more loving and just future.

We demand the recognition and acceptance of basic human rights and just treatment of all life on Earth. Clean air, water, nutrition and safety must be ensured for all, together with security and freedom from persecution, violence and war. We demand free and fair judiciary systems, and democratic and uncorrupt institutions, as well as independence of media and free press.

We demand the development of locally appropriate food systems, respect of animals rights, and ending all unfair subsidies keeping the meat and dairy industries alive. The dire future of global fish stocks must be recognised and fisheries protected. Decentralised agriculture, and sustainable agroecological practises should be encouraged and adopted.

We demand free education, including environmental and climate education, as well as free internet access for everyone.

We dedicate this manifesto to all – all whose voices are heard, and all whose are not – and to all of us who want to solve climate change collectively. Every single one of us makes the difference in forming a better future.

We write this manifesto in honour of our planet Earth and all its beings.

We hear you, and we hear the Earth!