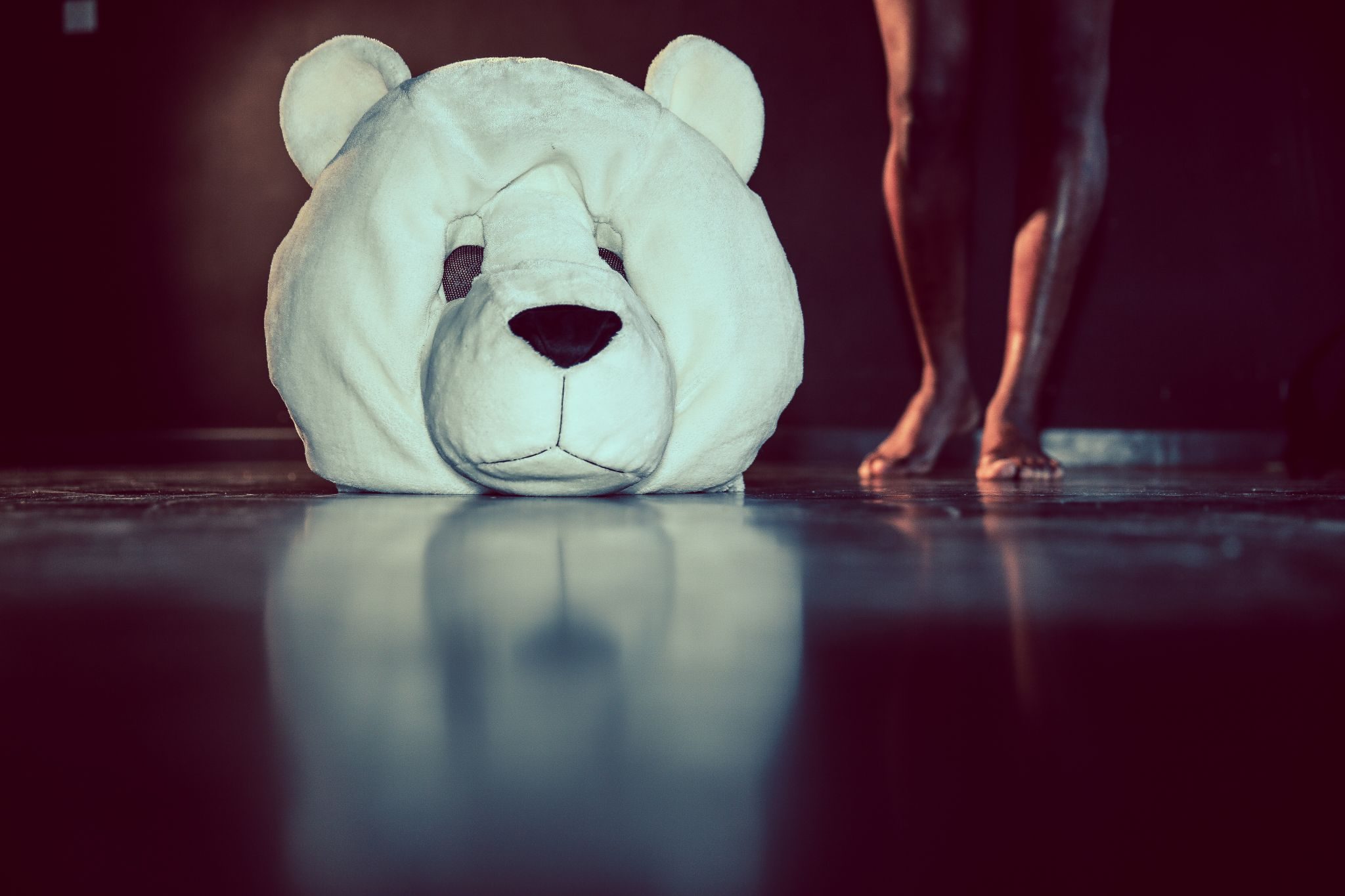 May was a busy month for ONCA as we hosted two extraordinary projects by pre-eminent, well-loved companies: local heroes Vincent Dance and the fabulous BowerBird Theatre Company from Prague.

And as these projects unfolded onsite, the ONCA team scouted Brighton Fringe in search of contenders for our first ever Green Curtain Award.

The Fringe is a hotbed of creative innovation, as it catalyses new work from emerging companies trying out exciting new ideas – often without funding or support. But despite the buzz around the Fringe and the thousand or so acts featured in the listings, it can be difficult and exhausting to devise, fund, produce and promote your own work. Sometimes audiences are tiny, and a bad review can be desperately disheartening.  ONCA exists to encourage artists to explore important, difficult (and often unfashionable) themes, so this year, recognising that it was high time we opened this encouragement up to Fringe artists, we launched the Green Curtain Fringe award, which will consist of time and space in the gallery and on our online platforms.

We especially recognise the challenges of making work that asks thorny questions, and thank all the companies who did so at this year’s Fringe, including:

From the dozen or so inspiring and diverse shows that we went to see, we ended up with three outstanding finalists, and announced the winner at the Brighton Fringe Award ceremony on June 4th:

We are honoured to offer the first ONCA Green Curtain award to Jamal Harewood.