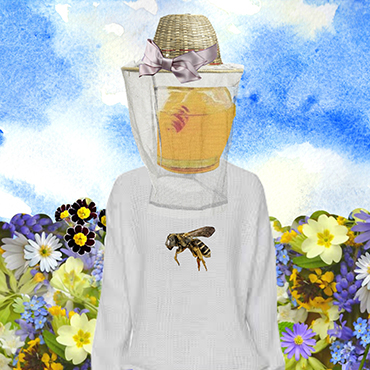 The Last Honeypot is a play set in a recognisable but quirkily different near future or parallel universe. Its child-friendly tone, bright colours and kazoo-driven soundtrack set the audience at ease, despite the fact that the story begins with the three characters wearing smog masks.

The opening scene sets up a tension between anxiety and wonder which remains at play throughout the piece and makes for a moving theatrical experience. The cast of three do their work using ensemble physical storytelling and a set consisting simply of a few flower pots.

Protagonist Eli Hum (Daniel Bellus) is a social misfit who speaks with a savant’s clarity and the authority reserved by the very young. Quickly, we learn that all is not well in the world outside this eccentric family’s garden full of flowers and bees. There are very few children, perhaps because of the pollution that ravages the cities; urban sprawl threatens to obliterate wild spaces. Eli is a lonely child, born miraculously to an infertile couple (Rosie Dunjay and Dan Armstrong), and his only friend is a bee called Hubert.

Playwright and director Lara Costello’s play for children and families dances its difficult line between delight and gravity with delicacy and style. It manages a lightness of touch in its acknowledging of issues ranging from colony collapse disorder to interspecies collaboration, from infertility to extinction, and from the shortcomings of the national curriculum to the dilemmas parents face when discussing painful subjects with their children (“You knew they might disappear and you didn’t even tell me?”).

The central crisis of the story is, of course, the disappearance of Hubert and the hive. The second half of the play consists largely of a hilarious and educational montage of simple actions anyone can take to restore pollinators (namely: planting seeds), with Eli propelled to stardom as a cult figure on the The Network through #HelpTheHums – his social media campaign gone viral.

However, there is no easy ending to this play: even the Hum family’s purposeful and popular brand of green activism, and Eli’s celebrity, seem inadequate to the scale of the task of repairing what has been broken. But rather than leaving the audience to despair, the play ends with the characters engaged, open hearted and resolute in the face of overwhelming odds.

Goya Arts are a newly formed young company, and they deserve success with this important new work. Pollinator decline is an issue of global significance and this timely, brave play addresses it with panache and even joy. 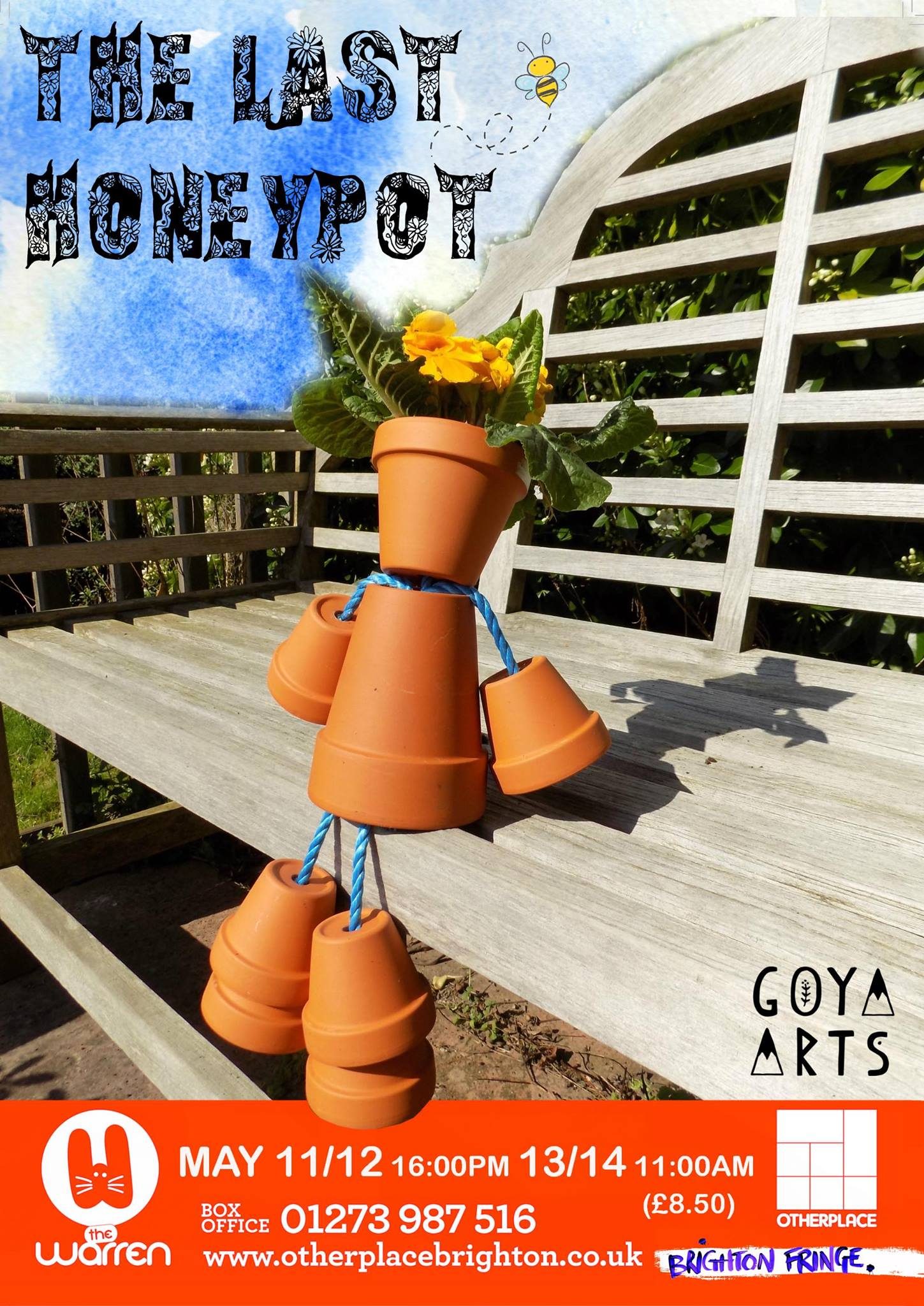 → Do You Speak Seagull?
← Dream Your School