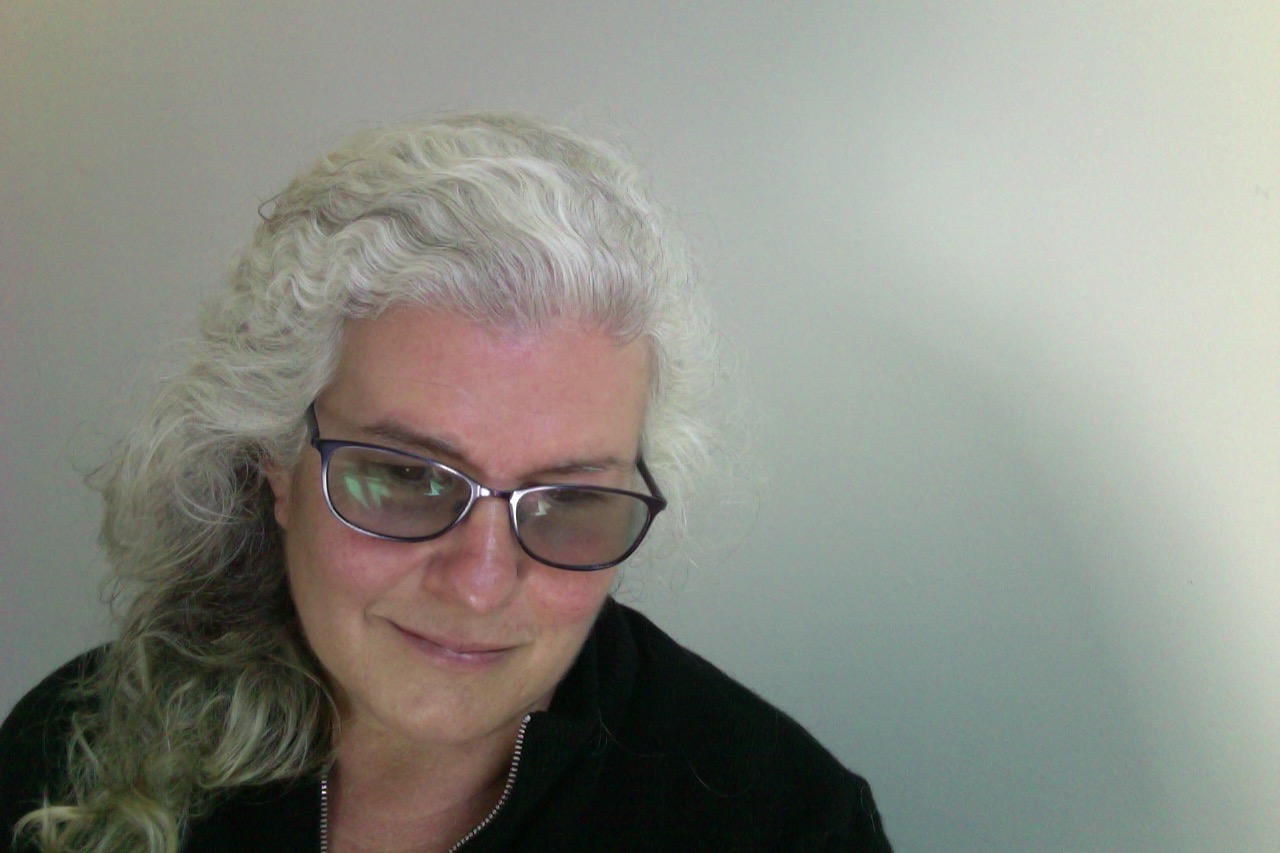 In the build-up to her durational performance ‘Waning’ at Birling Gap, Julieanna Preston will be ONCA’s artist in residence throughout September.

Julieanna’s performance works test the limits of human and other material communication in the context of live and place-situated interactions. Questioning, even challenging, the long term culturally constructed idea that some matter is dead, some matter reigns power over the rest, some matter has more value, some matter is expendable or at the service of all others is key to developing an ethical material practice. What might happen if ethical dimensions of respect, difference, even hospitality, were extended to the world of matter, beyond human to human? Is there a chance that such practices and values could have profound impact on human inhabitation? Could that realignment have residual consequences to social hierarchies, environmental ecologies and subjectivities?

Works in progress will be on display in the ONCA Gallery and the artist will host ‘public conversations’ with members of the local community regarding their stories, perspectives, and histories with Birling Gap and the chalk. Julieanna’s performance works test the limits of human and other material communication in the context of live and place-situated interactions.