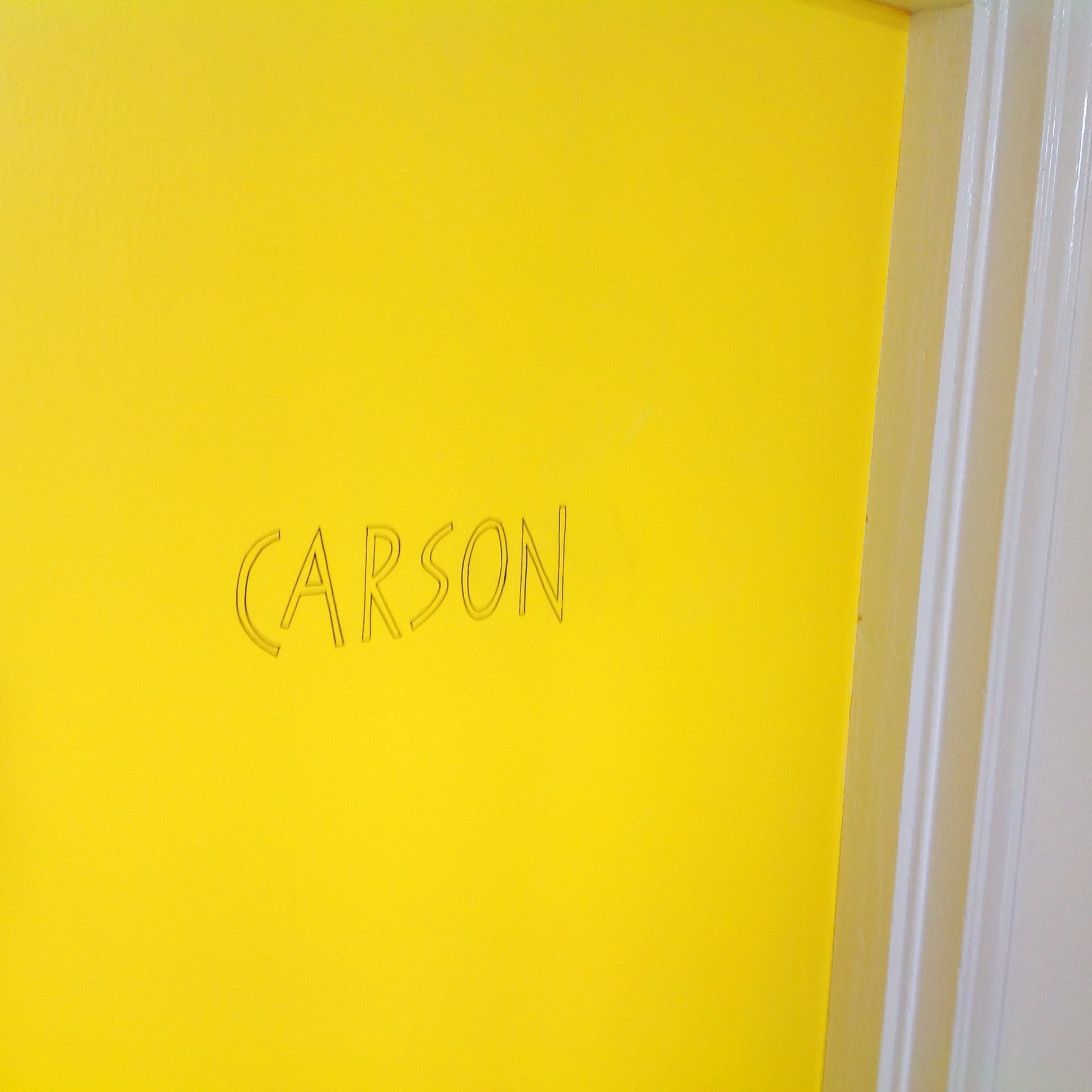 How O N C A Is Inspired By Female Explorers

Back in November 2014, ONCA Director Laura Coleman set sail on eXXpedition’s first voyage, a three week journey across the Atlantic from Lanzarote, Canary Islands, to Martinique, Carribean. With an all-female crew comprised of, amongst others, scientists, artists, filmmakers, and designers, the voyage achieved valuable research regarding plastic and toxic pollution of the ocean. For as eXXpedition see it, exploration is key to engaging people in scientific narratives relating to the consumer choices they make, and specifically how the ocean’s health impacts us and our environment. 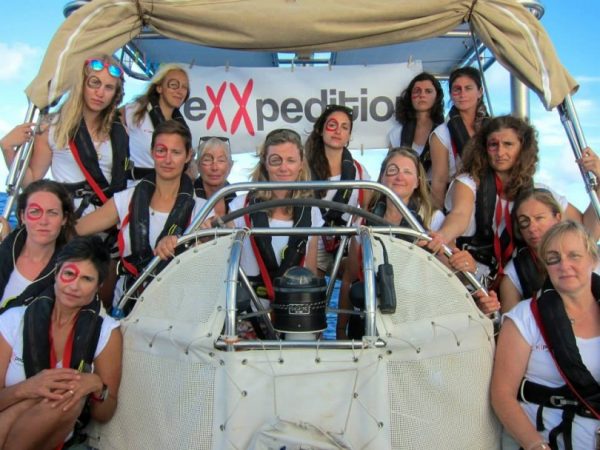 I learnt about Laura’s voyage soon after I joined ONCA, and was naturally inspired. Furthermore, eXXpedition’s aim to inspire a narrative of female leadership had me recalling an impressive and over-looked film I had recently seen. Tracks (2014), a true story, portrays Robyn Davidson’s 1976 solo walk across Australia, from Alice Springs to the Indian Ocean, accompanied only by a dog and four feral camels (who she had spent the previous two years taming). The film wins on a combination of beautiful imagery and a grounded central performance by Mia Wasikowska as Robyn, and is a testament to individual spirit and risk. Davidson is shown to be uncomfortable with mass culture and the bustle of human activity, a moment perfectly captured in a slow zoom-in on her puzzled face amidst some friends’ heated discussion on politics. Her nine month walk thus becomes a personal renouncement of contemporary life and a method of reconnecting with the Earth. The myriad of hurdles she encounters on her journey often indicate the complex relationship between humans and the environment, whether they be the natural threat of bull camels; pollution left over from farming; the spiritual customs of the Aboriginal people; or tourism.

Being a personal journey rather than a research-based one, the exploration of the film is implicit. Yet, Davidson’s dogged stoicism and unassuming attitude in her journey, captured by Wasikowska’s pensive, brooding and subtle expression, is an inspiring message of individual harmony with the environment.

Although seemingly disparate, these two instances both concur with how ONCA is inspired by the endeavours of female explorers. For example, at the ONCA Centre the names of female pioneers adorn the doors of our offices. One is Wangari Maathai, whose name lends itself to our meeting room, and who has already been featured in many of our blogs. Maathai was a Nobel Peace Prize winning Kenyan environmentalist and activist who, through such work as the Green Belt Movement, established tree nurseries and public green belts while drawing attention to political oppression. So, although not an explorer in the traditional, conventional sense, Wangari Maathai was an explorer in her pioneering work and achievements.

Similarly, one of the offices upstairs is named after Rachel Carson, a marine biologist and conservationist whose book Silent Spring was ground-breaking in bringing the dangers of pesticides to the American public. This incurred a flurry of support in the US, particularly the growth of grass-roots environmentalism, and led to the implementation of successive environmental legislation. By exploring a field, bringing it to everyone’s attention, and combating fierce opposition, Carson is in many ways behind ONCA’s ethos of inspiring positive action in the face of environmental change.

Thus ONCA is constantly inspired by women explorers in a plethora of fields, from the obvious to the oblique, and we, much like our partners eXXpedition, wish to simultaneously inspire a narrative of female leadership in environmental, artistic, and cultural exploration.

→ Loops and Circles
← Exploration to the Gyres