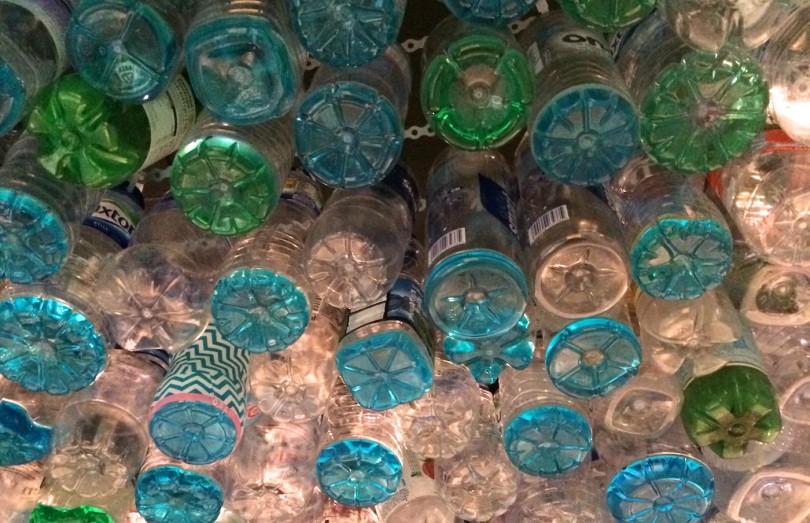 There are cycles to this planet.  We learn about them in school.  Rock, carbon, water and nitrogen; they all flow in beautiful circles.  But there’s something else that flows too.  Waste.  More specifically plastic, in the context of Project Ocean’s second public debate.

Plastic flows through our water systems, through our food systems and eventually, as we ingest it, through our own bodily systems. We would be hard pressed to find somewhere to look on this planet where plastic is not.  But it’s pattern is not cyclical.  Plastic waste does not flow, as one might hope, in a virtuous closed loop, but with a hard linearity.  Last night Sophie Thomas, Director of Design at the RSA, brandished a handful of plastic toothbrushes she had collected off a Pacific beach, each containing about four different types of plastic – designed, as she explained, for ease of manufacturing rather than ease of demanufacturing.  These products are not made to have a second life, a third life, a fourth life… and this, as Dr Richard Thompson contributed, is because over sixty years, we have been trained to see the worthlessness of plastic as a product, rather than the worth of it as a material.

So we must break that training – but how?  Philip Law, the Director General of the British Plastics Federation, puts the onus on the consumer, saying that one use plastic is only produced because there is a demand for it.  And he says that Selfridges’ focus on the plastic water bottle is a “flawed attempt to combat [the complexity of] marine litter” – due to the fact that actually, the water bottle is – as an example of PET plastic, eminently recyclable.  This may be true, but as explorer Paul Rose – chair for the evening – and Jonathon Porritt, from Forum for the Future, agree – this platform that Selfridges have created, with the emblem of the water bottle at its centre, is simply a launchpad – and a powerful one at that.  The plastic problem is big.  It is off the charts in its complexity.  And our conversations about it – so nicely put by Alannah Weston, Deputy Chairman of the Selfridges Group, go around and around and around – just as the ocean gyres do.  We offload the problem down the line, from the consumer to the retailer to the producer to the politician, just as we offload our one use toothbrushes unwittingly into the ocean currents.

Last night’s debate – THE PLASTIC BOTTLE POLLUTION SOLUTION – did not have a conclusion, but it had a mission, and that was to take the conversation out of the room.  Because ocean plastic is not going to be fixed by Alannah Western, or Philip Law, or Jonathon Porritt by themselves.  It will only be fixed if we do it together, if agency overcomes passivity – “Complexity is the worst enemy of agency, but within all that complexity is creativity” (J.Porritt).  If we, consumers in a developed world with access to clean tap water, buy reusable water bottles.  If we take this problem creatively into our hearts and out into our worlds – into our workplaces, universities and city councils, to our planning boards, with the hope of installing water fountains in every public building, to port authorities, to artists and to local MPs.  Selfridges say let’s have a plastic water bottle free London – and so I say Brighton, let’s do it first! 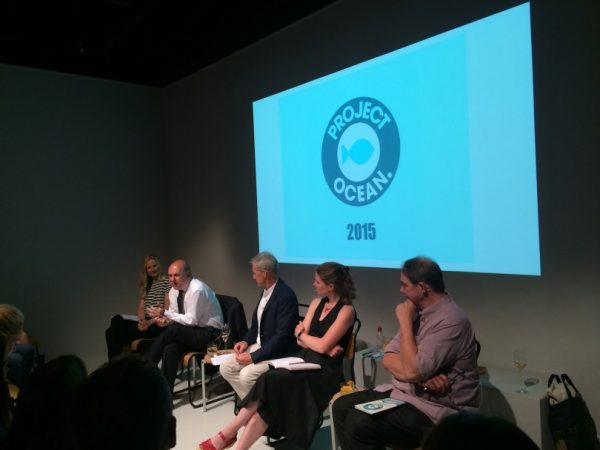