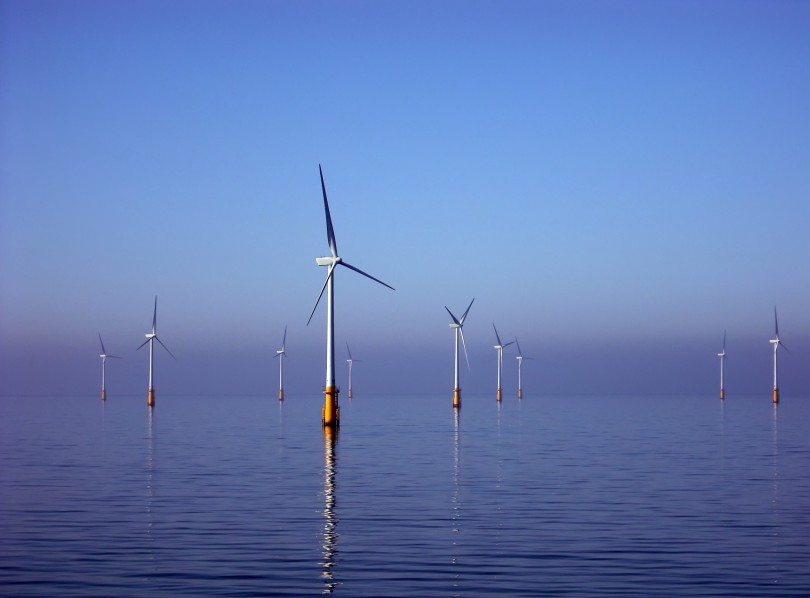 By 2018 the Sussex sea view will paint the picture of a cleaner, greener, and more sustainable future, as plans are in place for a 116-turbine offshore wind farm to be built along the coast. It’s time to talk wind power.

As you may be aware, wind power, unlike coal, natural gas, petroleum and uranium, is a renewable source of energy. And unlike the use of fossil fuels, it does not pollute the atmosphere with harmful gases such as carbon monoxide and sulphur dioxide, which contribute to major problems such as global warming and acid rain. This is why the current government’s plans to cut subsidies for onshore wind farms makes us let out a long, gusty sigh, as 1,000 other planned projects for new wind farms may just end up as a load of hot air.

The wonderful thing about wind power is that we don’t have to worry about it running out; as long as the sun shines, we have wind. As the Earth’s surface absorbs the heat from solar radiation unevenly, the resulting hot air rises and cooler air fills the space in-between. This movement of air then creates wind. The force of wind against the blades of a turbine causes them to spin, transforming the kinetic energy into mechanical energy, which can then be made into electricity by a generator. And once these wind turbines are up and running, it is a relatively cheap way of producing energy, with no risk of emissions of harmful gases into the environment. What’s not to like?

Some argue that wind turbines are aesthetically displeasing, a risk to birds and bats that collide with the blades, and also complain of the noise generated by wind farms. But newer designs ensure that noise pollution is kept to a minimum, and Spanish energy start-up Vortex Bladeless have even designed turbines without the need for the three spinning blades. Instead, energy can be used from the vibrations of a singular post similar to that which normally forms the base structure of a typical wind turbine.

Success stories like that of Denmark, which in one day managed to produce 140% of its energy needs with wind power, is what we should be aiming for. It will even save us money, as it is estimated that British consumers will spend between 2 and 3 billion more pounds in energy bills should the plans for more wind farms be scrapped.

The Guardian’s campaign ‘Keep it in the ground’ targets investors in oil, gas and coal companies, urging them to stop funding the biggest cause of climate change. The chilling campaign video points out that if we were to burn the fossil fuel reserves that have already been discovered, without even including any that are currently being sought out, so much carbon would be released in the process that “catastrophic climate change” would occur.

In 2012, climate change activist group Liberate Tate, who actively oppose BP’s sponsorship of The Tate Gallery, brought a 16-metre wind turbine blade into Tate Modern as a symbol of their disregard for the gallery’s association with such a huge force in the market for non-renewable energy. This year the group acted again, occupying Tate Modern’s Turbine Hall for a full day and night, and covered the floor with messages about climate change concerns.

These artistic displays of real passion for the future of our planet emphasise that Onca’s mission – to inspire creativity and positive action in the face of environmental change – can succeed in causing people to think differently, and to become more aware of the issues affecting the environment around them.

So, although others may oppose the plans for the Rampion wind farm along the Sussex coast, perhaps for its aesthetic and the idea that it might spoil the sea view, I personally will be proud to look out to sea and gaze at the vision of a more sustainable future. And with a greater shift towards renewable energy sources over the burning of fossil fuels, that future really could be a possibility. Isn’t that beautiful?